More than in any other trade, it is important to help, rather than please, one’s boss.

This is why communicators must have an uncommon quality: Self-denial.

Communicators have to inform their boss about their image among their target audiences. If they don’t, because they want to preserve their position of power, their cognitive coherence or their boss’s self-esteem, they are guilty of not helping someone in danger.

Almost all leaders, political and corporate alike, are surrounded by some flatterers who tell them what they want to hear. They must rely on the unfiltered feedback of their communicator to understand what their reputation truly is. This is what real loyalty is about.

Moreover, communicators must use their influence to only serve the general interest. In particular, they should be rigorously honest in the way they assess the state of public opinion. Even if they decide to make a decision contrary to their communicator’s recommendation, a leader should do so on the basis of reliable information.

On this subject, as Ben Goldacre once said,

“The plural of ‘anecdote’ is not data.“

Goldacre, a medical researcher, suggested that in a scientific context. But it also applies to communications. For example, it is not because some friends of a leader have a feeling on a matter that it infallibly reflects the opinion of the general public. 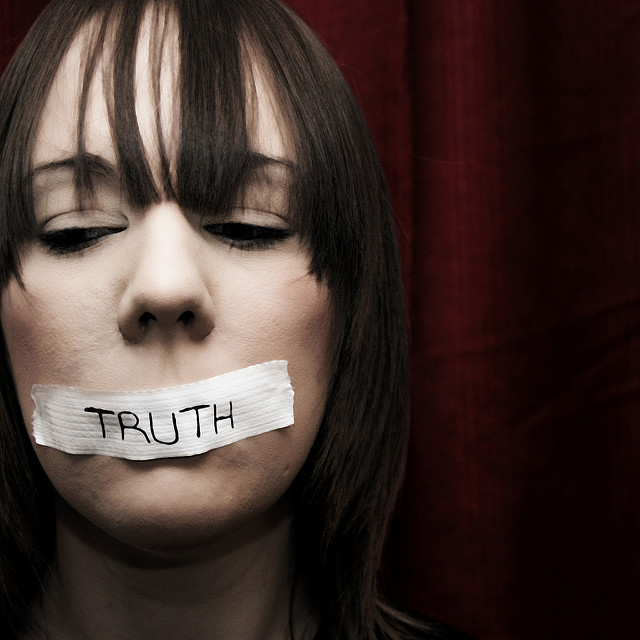 In crisis situations, even more than their competence, a communicator’s influence towards their boss makes the difference. Indeed, it is often easier to define an effective crisis communications strategy than to have it approved by a leader, especially when the crisis in question concerns them directly.

This reality brings me to my final point on the working relationship between a communicator and their boss. The former should not relish in the role of bearer of bad news to the latter but show unfailing loyalty. When you are drowning, you don’t ask for help from the person who pushed you into the water.

But you also don’t rely on the one who tells you that you are going to be fine even though you are battling physical exhaustion. As I have already explained on Superception, respect is based on truth.

This is why, at the end of the day, the working relationship between a communicator and their boss is most effective when they trust each other.

2 thoughts on “A Communicator Cannot Be A Flatterer”

An excellent article. I work in a government health facility as the sole understudy to my boss. We became friends in the workplace and he eventually nominated me for the position, and I’ve been able to maintain an honest and productive work relationship with him based on our original friendship.

I can’t imagine how helpless a person would feel dealing with a manager that cannot hear anything negative about themselves, only to fall into the same pattern of mistakes again and again.

Hi,
Thanks for your testimony.
Best,
Xophe