Marcia Clark was the district attorney’s lead prosecutor in the O.J. Simpson trial.

“Without A Doubt” recounts her very unique professional and personal experience of prosecuting the “trial of the century,” which was broadcasted on live television.

Her every legal move was scrutinized by the Monday-morning quarterbacks. At the same time, her personal life was thrust into the public, her divorce becoming a matter of public debate and topless pictures of her being published in tabloids against her will. 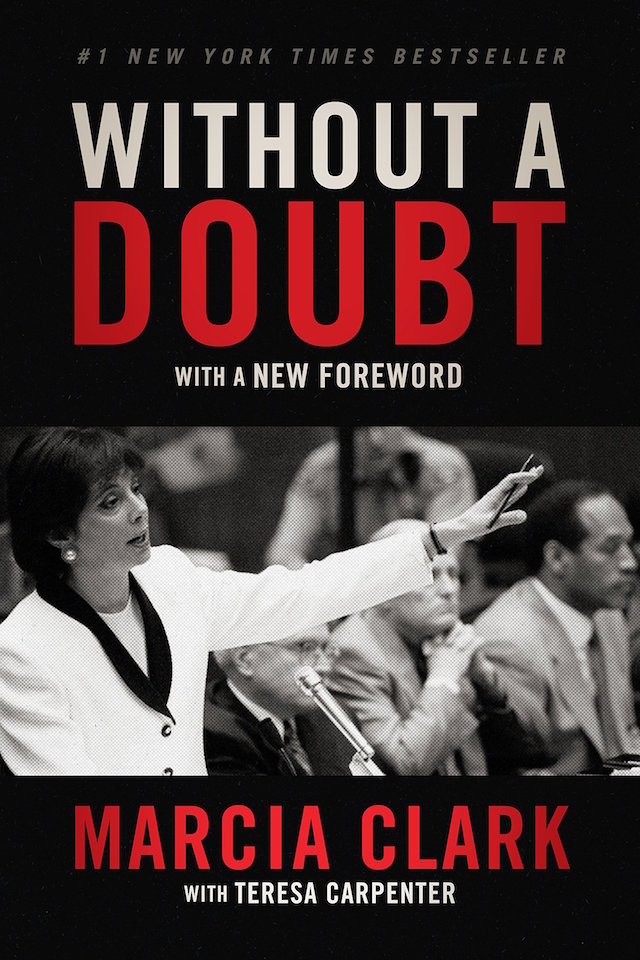 One buys this book to learn more about the legal case of the People vs. O.J. Simpson and ends up with the emotional story of a woman fighting for the truth, her reputation, as well as her physical and mental health. The toll the most publicized criminal trial in American history took on Marcia Clark can’t be fathomed until you read “Without A Doubt.”

Moreover, this book is written in a lively and often ironic style, all the while proving her case against O.J. Simpson beyond a reasonable doubt.

The Secret To Being Well-liked By Your Peers, Employees And Bosses

Marcia Clark, Without A Doubt