Reputation moves faster up and down, but mostly down.

This sentence is a perfect illustration of a phenomenon that affects the reputation of all individuals and organizations: The acceleration of media. 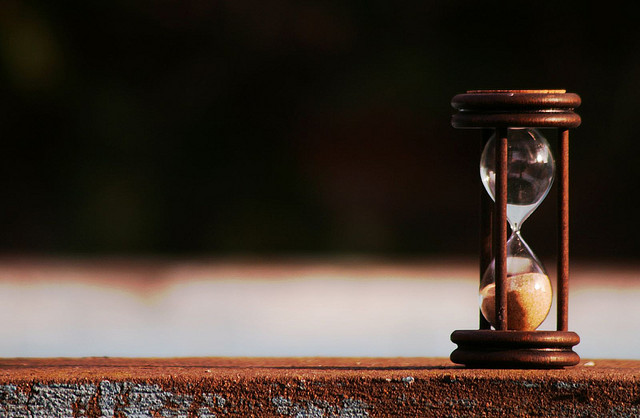 This acceleration has two consequences: It increases the number of opportunities for newsmakers to speak publicly and makes it more difficult for the general public to remember the thousands of messages they are exposed to every day.

Therefore, the pressure is much bigger on newsmakers than in the past. The slightest mistake in their communications can be fatal for their reputation and take a long time to recover from, if ever.

Although a prolonged cure of silence is often the first step on the road to reputational redemption, one might ask whether the perception risk is higher for individuals and brands that communicate often to their target audiences or for those who communicate only occasionally: The former are more likely to make a mistake, the latter have fewer opportunities to recover when they make one.

The Difference Between Happiness And Pleasure