The microblogging network has permanently suspended the account of Milo Yiannopoulos (@nero), one of its most famous trolls.

The Breitbart journalist had already been suspended several times temporarily. But, these past days, he urged his 388,000 followers to harass Leslie Jones, a comedian of “Saturday Night Live” fame and one of the stars of the new, all-female “Ghostbusters” movie.

Leslie Jones is the umpteenth victim of attacks led on Twitter by Yiannopoulos and his digital mob. Traumatized by the harassment she has endured, she has decided to quit the service.

As for Milo Yiannopoulos, he stated that, “anyone who believes in free speech was sent a very powerful message today, which is that you’re not welcome on Twitter.”

Milo Yiannopoulos can publish racist and/or sexist tweets if he wants to. But harassing a human being on Twitter has nothing to do with the principle of free speech. 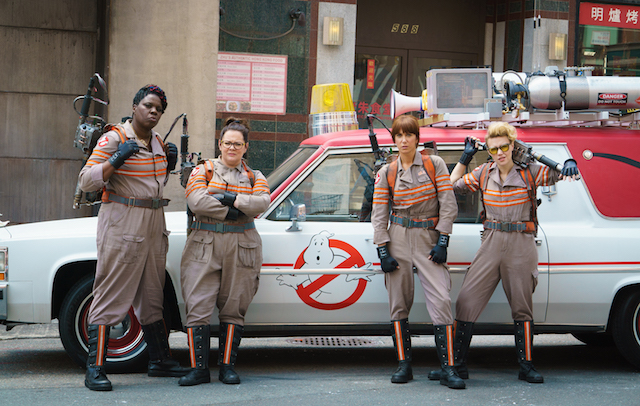 The suspension of the account of an abject troll is obviously a good news. So why is the title of this article stating that it is a bad idea?

This decision is counter-productive because it seeks to give the impression that Twitter is fighting online abuse while it is in fact not. Twitter doesn’t protect any of the victims who are not as famous as Leslie Jones.

Yet, Facebook’s example shows that it can be done. Mark Zuckerberg’s company uses artificial intelligence solutions to scan the content posted on its platform. Having far fewer active members and therefore a much smaller perimeter to monitor, Twitter should be at the forefront in this area.

Instead, the permanent suspension of Milo Yiannopoulos’ account aims at giving Twitter a good conscience and a good image. The more that PR operation will succeed, the less Twitter will fight online abuse in the future.

This is why I denounce it.

Book Review: “Big Data: A Revolution That Will Transform How We Live, Work And Think” By Kenneth Cukier And Viktor Mayer-Schönberger (2013, 257 Pages)