Does banality help companies stand out?

Marc Andreessen, co-founder of Netscape and now a venture capitalist at the eponymous Andreessen Horowitz firm, is one of the most influential denizens of Silicon Valley.

In a podcast, Andreessen explained how he and his team decide to invest – or not – in a start-up. He made a distinction in this regard between good and great investments.

Although they sometimes have significant problems, the latter have the potential to change the world or, at least, the market in which they operate. But they do not always create a consensus among the Andreessen Horowitz team.

Hence, the firm instituted an unusual rule: If a general partner considers that a company would be a great investment, they can decide to invest in it on behalf of the firm even if the other partners are not convinced of the merits of their decision. 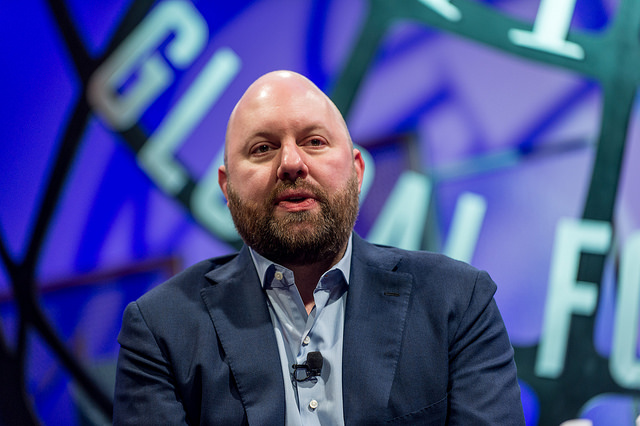 “If we relied on consensus, we would only invest in the good ones as opposed to the great ones, and then we would fail as a firm.“

Of course, the Andreessen Horowitz partners can’t make an investment on the spur of the moment. Their colleagues are challenging them with counter-arguments before they make their decision.

However, if the partner still believes in their decision at the end of the project review, they can go ahead with it. This managerial approach recalls the leadership principle established by the legendary Andy Grove at Intel: “Disagree and then commit.”

Indeed, a company that would only take consensual decisions would sink into banality and irrelevance. To stand out, one has to take risks. Doing better often means doing in a different manner. To make a difference, one must act differently. But, when one ventures off the beaten path, they can get bogged down in the mud.

Failure is the recipe for success because those who test their limits inevitably make mistakes on their way to greatness. But they grow faster than those who are content with their routine work.

Book Review: "Zero To One: Notes On Startups, Or How To Build The Future" By Peter Thiel With Blake Masters (2014, 224 Pages)