Digital Reshapes The Economic, Media And Political Fields In Opposite Ways

Everywhere, it is a cause of fragmentation.

In the analog era, B2B and B2C markets were dominated globally by corporate giants that offered standardized solutions to their customers, even though they didn’t always fully meet their needs. In the digital age, new means of production (e.g. artificial intelligence, 3D printing) and distribution (e.g. fixed and mobile Internet, cloud services) enable the supply of goods and services to be increasingly adapted to individual customer expectations.

Similarly, in the analog era, newspapers packaged all kinds of news (from international to sports) and forms of entertainment (from horoscopes to crossword puzzles), even though only an infinitesimal number of their readers were actually interested in their whole editorial offering. In the digital age, media outlets are dedicated to the most peculiar topics since the marginal cost of production and distribution for digital content is zero.

As a matter of fact, the fragmentation generated by the digital revolution in the economic and media fields is positive because it translates into the personalization of products, services, and news. 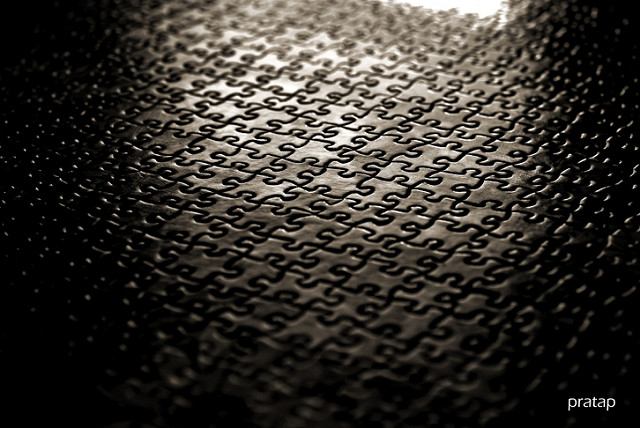 On the contrary, the fragmentation generated by the digital revolution in the political field has a negative, and even sometimes dangerous, effect.

It is well known that human beings are first and foremost social animals who thrive in their relationship with others and need to belong to communities. Individuals have always had loyalties to several entities (family, corporation, political or religious group, nation, etc.).

Today, it is not the potential number of loyalties that changes – it depends on our cognitive and emotional faculties – but their granularity: Digital technologies allow citizens to express their support for political groups that are smaller than in the past.

In the analog era, only the established political parties had access to large-scale means of persuasion and mobilization. In the digital age, much less structured and prosperous movements can enlist and activate supporters. That disruption of civic action exacerbates the logic of identity and challenges the dynamics of legitimacy.

This is why the “narcissism of small differences” introduced by Sigmund Freud has never been more potent than today.

Book Review: “Trailblazer: The Power Of Business As The Greatest Platform For Change” By Marc Benioff With Monica Langley (2019, 272 Pages)