“Shattered” recounts the story of Hillary Clinton’s second failed presidential campaign which was often plagued by the same issues as the first one: Lack of raison d’etre and political vision, inept management, internal fighting, inability to listen, and poor judgment. 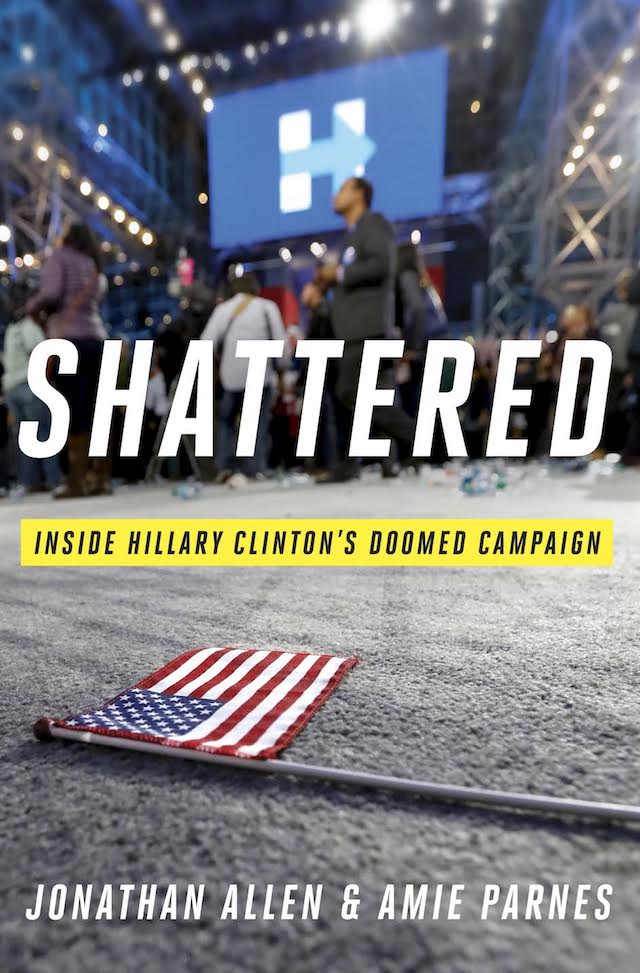 The book is a shattering read because it shows that Donald Trump wouldn’t have been elected President had he faced a politically savvy opponent.

The two journalists collected a lot of exclusive information from many members of the Clinton and Trump campaigns in order to complement their own insight. As a result, “Shattered” provides a balanced mix of anecdotes and analysis. It reads like a page-turner.

The Management Lesson Of One Of The Best Rock Climbers Today