The qualities based upon which someone is promoted to manager are not the ones that will help them succeed in that role.

A research conducted by The Energy Project with thousands of company employees reveals the top ten virtues of a manager (listed here in alphabetical order):

Only three of those qualities (those in italics above) are related to intellectual skills. The other ones are emotional qualities.

Even if it is not common wisdom, it is normal that emotional skills play such an important role in managers’ success since the act of managing is inherently a relational one: Managers inspire and mobilize their teams so that they give their best. We know that intrinsic motivation (engagement in a project, love of activity…) is far more effective than extrinsic motivation (financial reward, avoidance of punishment…) in that regard.

A research carried out by Gallup reveals that one in ten individuals has the combination of qualities required to be a successful manager. And, on average, each manager supervises ten employees in large companies. In an ideal world, there should therefore be a perfect match between those who are gifted for management and those who assume these responsibilities. In fact, only 18 percent of managers analyzed by Gallup demonstrate the qualities required in that role.

The problem is that, in the overwhelming majority of cases, individuals who are appointed managers are selected based on their professional skills. But a manager is not an expert who has succeeded. Being a manager is not a rank or a privilege. It is a job that is very different from the one that the appointee previously held. 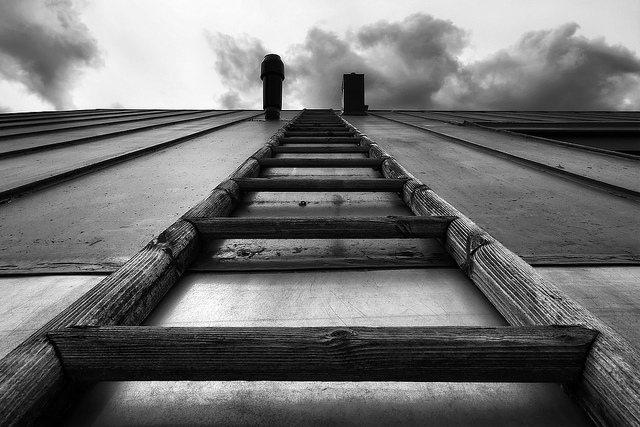 The solution is that corporate leaders and human resources teams consider the fact of becoming a manager not as a promotion but as a career change for the appointee.

That approach would radically change the way in which manager appointments are made. The emphasis would be much more on the HR support (coaching, training…) provided to the new managers.

Said managers wouldn’t think that they have reached the top of the hierarchical ladder but would see themselves at the bottom of a new career with new skills and behaviors that they need to learn. Their attention would not be turned inwards on their own success but outwards on their duties to their teams.

Last but not least, the individuals appointed in such a way would not be convinced that they become infallible when they are designated as managers. Their boss would insist on their obligation to learn their new trade and their right to make mistakes. As a result, those managers’ ambition – to grow rather than know – would reverse the relationship between managers and employees from a vertical power struggle to a horizontal teambuilding.

The Management Lesson Of Dwight Eisenhower