Our brain doesn’t process these stimuli in the same way.

Famous neuroscience researcher Antonio Damasio has demonstrated that, devoid of emotions, human beings are unable to make decisions. They can’t feel strongly enough about one option or another. As a result, they are unable to make as mundane decisions as choosing what to eat.

Indeed, emotion and motivation are closely interrelated. In his book, A User’s Guide To The Brain, Harvard University psychiatrist John J. Ratey states that

“Motivation is the pressure to act.“

The more we are motivated by an idea, the stronger we feel about it. This does not go without causing problems in the professional realm since it leads us to sometimes attach excessive emotional value to discussions that should remain rational: We then lose sight of our company’s best interest to focus on our emotions.

On a daily basis, managers must alternately prescribe – motivate their employees to act in a certain way – and prohibit – prevent them from committing counterproductive or reprehensible acts. However, these two stimuli are not processed in the same way by our brain. 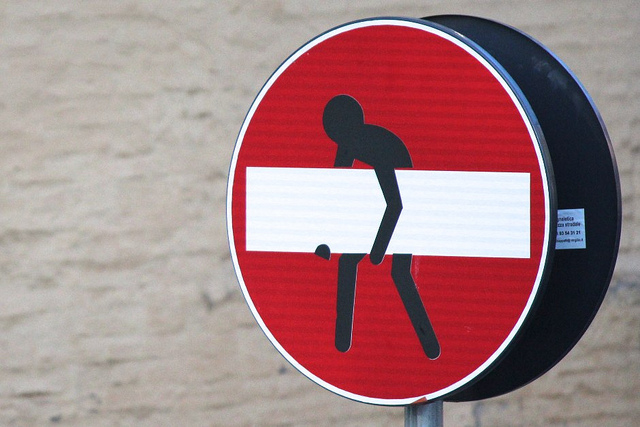 An experiment conducted in a New York hospital is particularly enlightening in that regard. The goal was to increase the proportion of staff who wash their hands before caring for patients. Their managers hadn’t succeeded in motivating them to do so. Neither had the display of posters that highlighted the consequences of poor hygiene. Cameras installed in the intensive care unit showed that only 10 percent of caregivers were cleaning their hands, even though they knew they were being filmed.

The measure that had the most positive effect was the installation of an electronic box in a hallway. It gives positive feedbacks (“good job”…) to the employees of the hospital who have just washed their hands. That initiative resulted in the increase of the cleanliness rate from 10 to almost 90 percent in just one month. The same result was obtained when the experiment was repeated in another department of the hospital1.

That trial illustrates how our brain works: