Clothes Make The Man… And The Effective Manager

This is the surprising conclusion of a study conducted by a team from the Yale School of Management.

It shows that wearing clothes with high social status increases the confidence and performance of the individuals concerned.

To reach this conclusion, the Yale team conducted business simulations with 128 role-playing volunteers – with diverse backgrounds and income levels – who were randomly asked to dress more or less formally. They had to negotiate the sale of a hypothetical factory.

It turned out that the participants wearing business suits “moved off their initial offer by an average of only $830,000, compared with $2.81 million for those in sweatpants and $1.58 million for the neutrals.”

The director of the study explained that,

“What these results show is that in competitive, winner-take-all situations, wearing more formal attire can send others a signal about you being successful and real confident in whatever you’re doing.

Those more casually dressed, on the other side of the table, tend to back down more easily. The ones in formal attire become aware of the respect they are receiving and become more forceful as well.“ 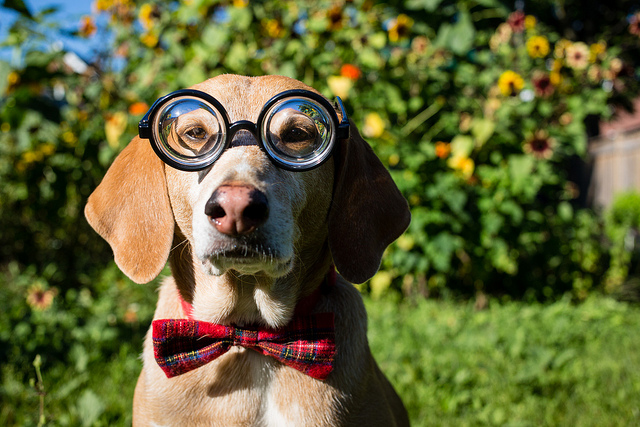 Another study, conducted by a joint team from the universities of Columbia and California, found that “people engage in higher levels of abstract thinking when they dress up,” because dressing up increases their self-confidence and leads them to focus on the big picture rather than the small details.

Four years go, I devoted a blogpost to the issue of corporate dress code on the occasion of Mark Zuckerberg’s pre-IPO roadshow during which he wore a hooded sweatshirt and caused an uproar1.

I wrote at the time:

“The importance that is still attached to dress code for the management of perceptions is based on two well-known facts: We only have one opportunity to create a good first impression and emotions are the primary driver of perceptions. The way one dresses is therefore important in the perception we have of others, especially when meeting someone for the first time.

This is how the world has worked for centuries. Indeed, mimicry facilitates communication and empathy. This has been demonstrated by neuroscience, in particular through what experts call “mirror neurons” (see notably the book “Social Intelligence” by Daniel Goleman).“

That is what is at stake in the two aforementioned studies: How others see us influences how we see ourselves.

1 The director of the Yale study explains that “Mark Zuckerberg is in a creative enterprise. People like that are playing around with their status symbols. For most of us, high status means suit and tie.”