To Improve The Quality Of Your Team’s Output, Stop Taking Care Of It

Accountability and responsibility are two important parts of delegation.

This is a fairly natural reaction: If an employee does not feel in charge of an activity, he feels less invested in its success. The reverse is true as well.

The example of Netflix is enlightening in this respect.

The Company is expected to spend between $12 billion and $13 billion to release 700 new shows this year. In comparison, traditional broadcasters will launch 20 to 30 new shows.

It would be humanly impossible for Ted Sarandos, Netflix’s Chief Content Officer, to devote the required time and cognitive resources to the process of reviewing and approving each of these 700 shows – hence his decision to delegate decision-making.

Sarandos built his team as a group of fifteen semi-independent production studios. While, elsewhere, decisions on the production of a new show are made by the boss, at Netflix, they can be taken three levels under Ted Sarandos. The culture of empowerment is so strong that Sarandos’ employees even can approve, within certain budget limits, the production of shows that they know he dislikes. 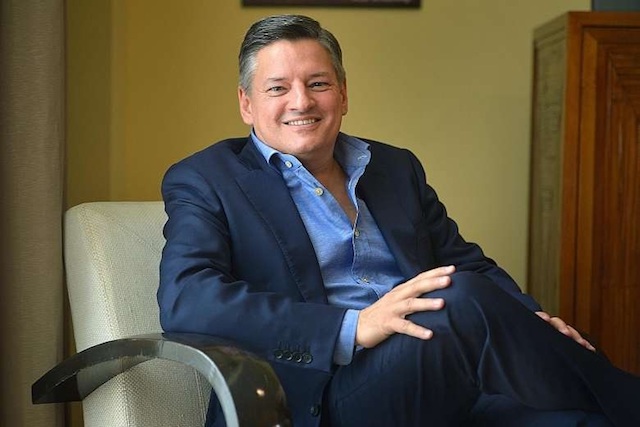 This level of delegation allows Netflix to achieve its production volume goals. But, more interestingly, it also fosters a high level of quality. Indeed, the managers of Netflix’s fifteen semi-independent studios are responsible and accountable for the shows they greenlight. If Ted Sarandos were to approve 700 shows, he wouldn’t have the bandwidth to make sure that they all have the required level of quality.

First, it helps Netflix attract talented individuals who are drawn to its empowerment culture. In addition, it increases speed of execution. A high degree of delegation in quality control eliminates the need for many process steps that are time-consuming. Performance assessment is carried out at the end of a project and not at the beginning. Paradoxically – but only at first glance – this approach is more engaging for the managers concerned: In case of a failure, they can’t claim that their boss had approved the project before it was launched. They really are accountable for it.

Obviously, this management approach carries a greater risk. But it is certainly worth taking, since the digital revolution keeps accelerating all business cycles.

What Future For Industry Events In The Digital Age?