Book Review: “The King Of Content: Sumner Redstone’s Battle For Viacom, CBS, And Everlasting Control Of His Media Empire” By Keach Hagey (2018, 384 Pages)

Keach Hagey is an investigative reporter for media and tech at the Wall Street Journal.

“The King Of Content” is the definitive biography of Sumner Redstone (1923-2020), one of the media giants who shaped the modern entertainment industry. Redstone turned his father’s regional drive-in movie theater chain in one of the largest media empires in the world.

He had a steely resolve never to be beaten at anything that made him the most feared negotiator in media and even saved his life: He famously survived a hotel fire by hanging out a window while flames burned his wrist to the bone, an experience that left him with a gnarled claw for a hand and burns over 45 percent of his body. But his resolve also rendered him unable to act like a father, which threatened the survival of the company he had created. 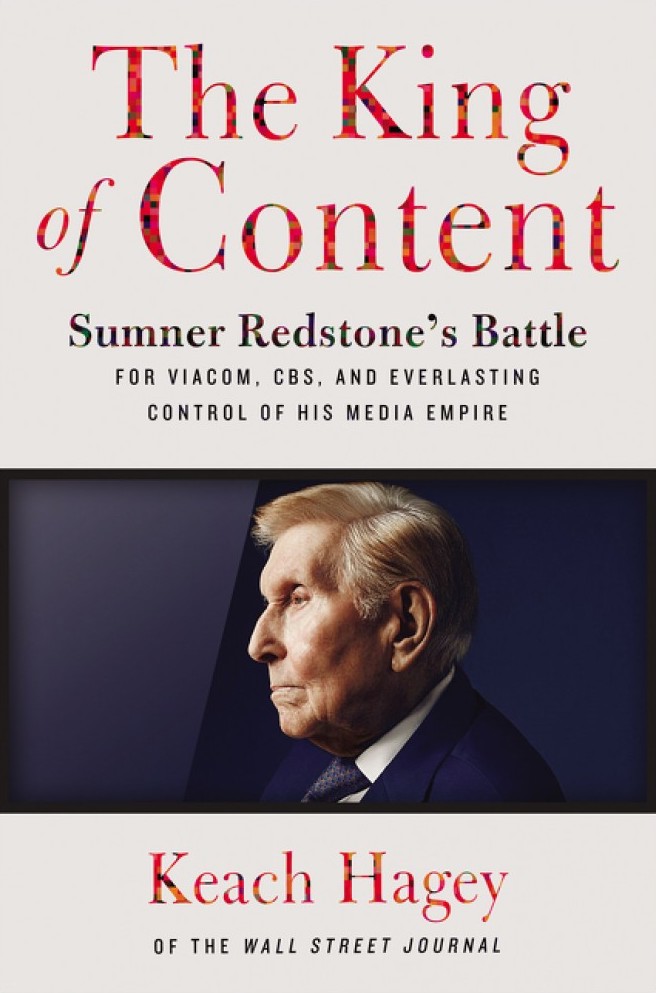 Keach Haegy packs three stories into one book: The life of Sumner Redstone, the transformation of the media industry over 50 years, and a vicious family war.

“The King Of Content” tells each of those stories with equal talent. The book combines anecdotes and analysis for the best. This page turner reads like a novel and informs like a textbook.

Social Networks Are Our Digital Mirror

Attitude Is More Important Than IQ In Determining Success

The First Quality Of A Communicator Is Anything But Natural