You can listen and subscribe to the podcast on

Matt Wolf discusses his life journey, the rise of the eSports phenomenon, the opportunity (and challenge) of eSports for brands, the marketing synergies between traditional sports and eSports, the integration of eSports in Coca-Cola’s marketing strategy, the partnership between Coca-Cola and League of Legends that he initiated, the measurement of the impact of Coke’s activities in gaming, the future of eSports, and the possible inclusion of eSports in the Olympic games.

This episode was recorded in Santa Monica on August 10, 2018. 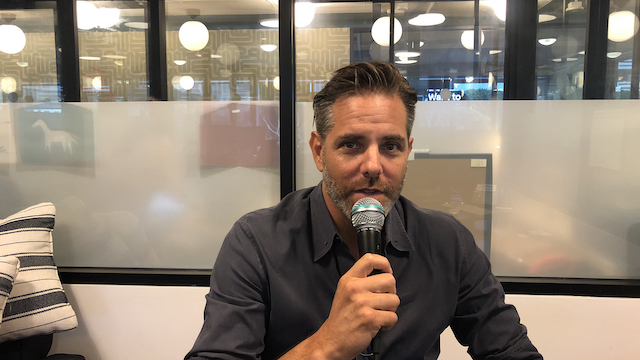