A company’ culture is the sum of its convictions.

Those ideas and values are materialized and communicated through the decisions made every day by the company’s leaders. As such, its culture is the social norm of the human community that is a corporation: It influences its members’ individual behaviors and interpersonal relationships.

Culture prescribes what is allowed or forbidden. Often, the consequences of the non-respect of a corporate culture are more severe than those of the transgression of a procedure. In all human activities, conventions are more binding than contracts. 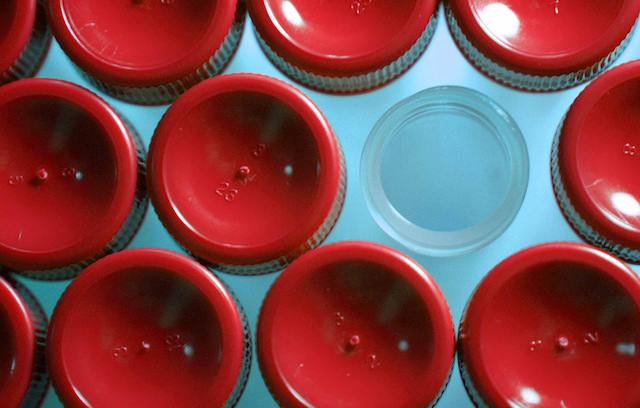 In fact, processes are the imposed rules while culture is the self-imposed rules. Of course, the former are essential to structure a company. But it is the latter that gives it a competitive edge. Even better, a truly distinctive corporate culture cannot be replicated by other organizations and thus provides an unparalleled edge, whereas a company’s processes generally are replicable.

The problem is that an overwhelming majority of companies devote far more resources to optimizing their processes than their culture. I don’t mean to challenge the work of quality departments, which is vital, but to regret the lack of attention paid to corporate culture.

Every company should be a house of culture.

Book Review: "The Daily Show: An Oral History As Told By Jon Stewart, The Correspondents, Staff And Guests" By Chris Smith (2016, 480 Pages)