It has been quite some time since I have shared my reading notes with you. Let’s start again with the first of three books I read during the holiday season.

Bob Woodward is one of the two Washington Post reporters who unveiled the Watergate scandal. Since then, he has published a number of best sellers that describe the decision-making process in the successive Republican and Democratic administrations. 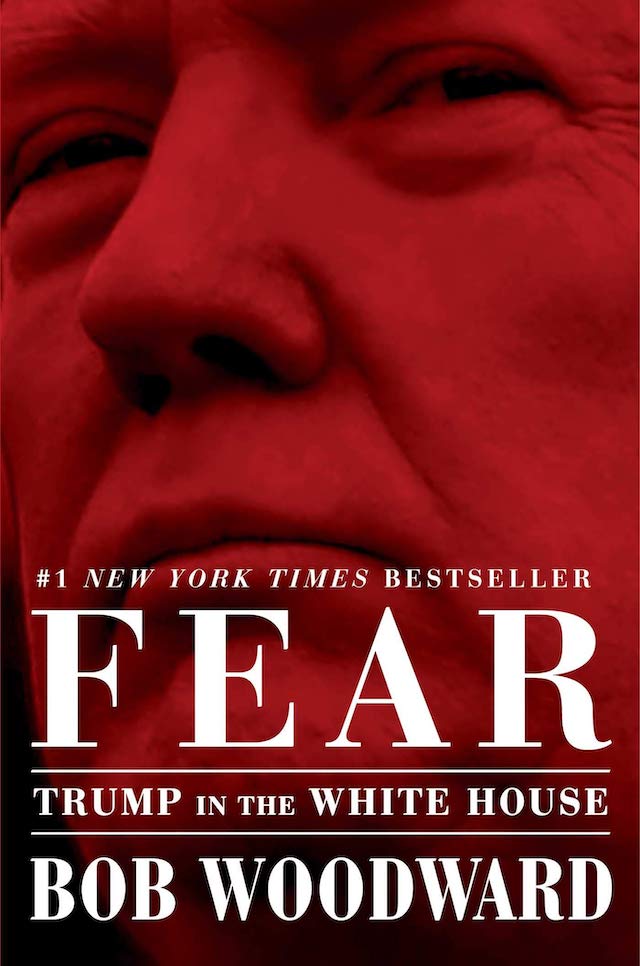 In “Fear: Trump In The White House,“ he puts forth the most searing indictment of Donald Trump’s presidency, precisely because his book isn’t a prosecution case but a feat of rigorous fact-based reporting.

“Fear: Trump In The White House“ doesn’t showcase any soaring lyricism or literary prowess. It describes with a surgical precision the probably unprecedented chaos that characterizes the President’s thought processes, executive activity, and management style.