Book Review: “The Daily Show: An Oral History As Told By Jon Stewart, The Correspondents, Staff And Guests” By Chris Smith (2016, 480 Pages)

Anatomy of a cultural trailblazer.

Chris Smith is a contributing editor at New York Magazine.

In “The Daily Show: An Oral History As Told By Jon Stewart, The Correspondents, Staff And Guests,” he recounts the history of The Daily Show from 1999 to 2015 and its transformation, under Jon Stewart’s helm, from a comedic show to a political and cultural phenomenon. The book is based on interviews with The Daily Show’s team and some of its guests, including Barack Obama and John McCain. 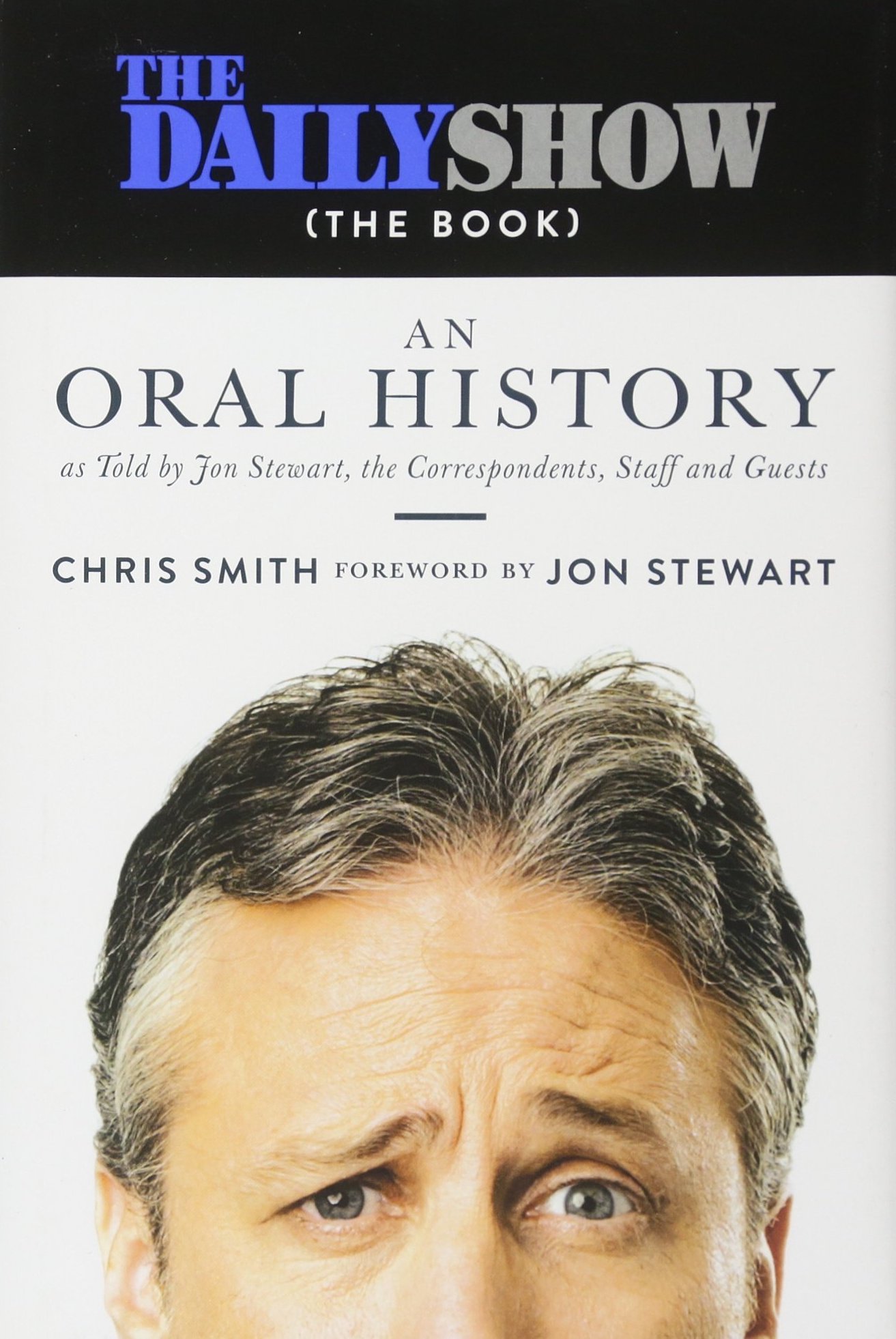 When reading this book, you are in the room with the writers, the producers, the correspondents and Jon Stewart. You experience the way the show was put together on a daily basis. But you also realize how it played a role in politics and pop culture. There is no equivalent today to the influence that Jon Stewart exerted on the American democracy, from critiquing the media to being instrumental in the passage of a legislation protecting 9/11 first responders.