Head Of Communications Or Head Of Manipulation?

When it comes to communications, there are only two types of companies.

There is indeed a difference in nature, not in degree, between the companies that are only interested with communications downstream in the implementation of their major decisions and those that also integrate it upstream in their decision-making process.

In the former, communicators just have to sell the decisions made by their company as best they can without having any influence on them. This approach reveals an indifference, or even contempt, for the company’s internal and external stakeholders: The concerned CEOs consider that they will do as told.

In my opinion, communicators must be the spokespersons of their company’s internal and external audiences. Of course, they aren’t the only members of the leadership team who can anticipate their reactions. But other leaders have other objectives in mind that distract them from their stakeholders’ perceptions. Communicators, on the other hand, only have one priority: To get them to understand and agree with the company’s choices. If communicators are involved only after a decision has been made, they can influence neither its substance nor its implementation: Their ability to convince the company’s audiences is therefore very limited. 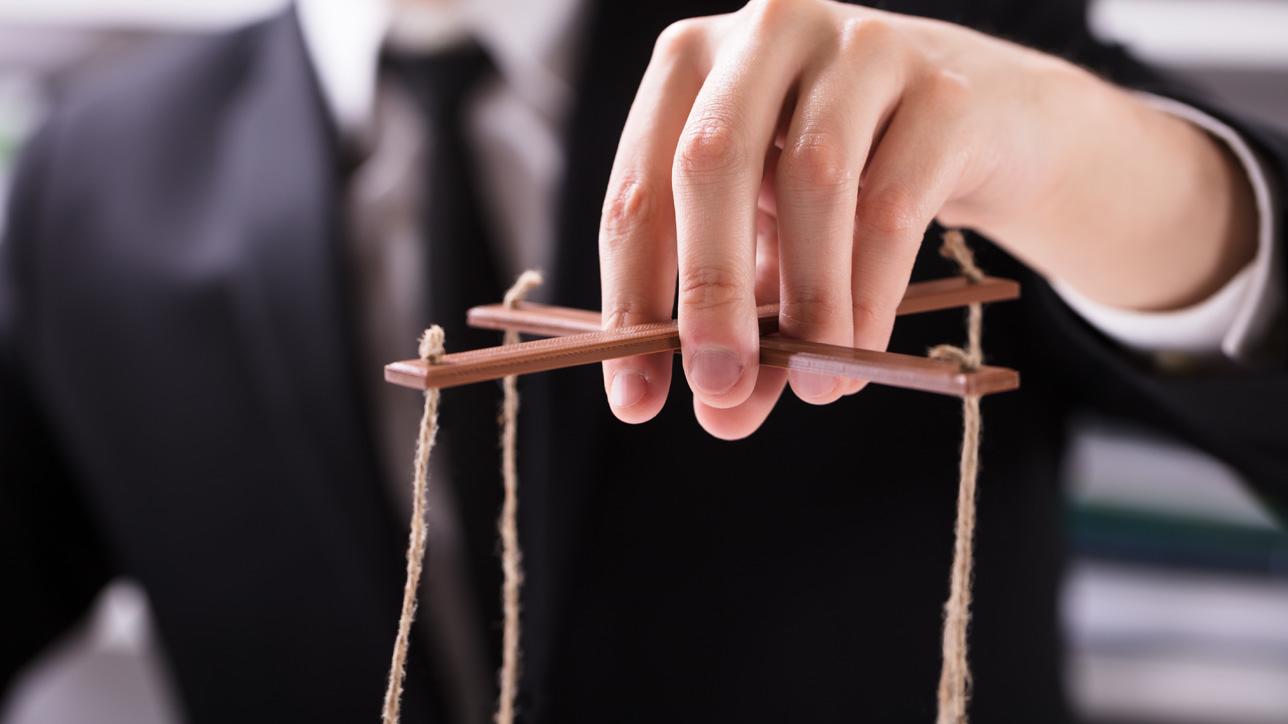 It doesn’t mean that all of a company’s decisions should respond to the wishes of its internal and external stakeholders, which would be dangerous in the long run. It means that the successful implementation of its decisions depends far more on the mobilization of its stakeholders than the actions of its executives.

In political communication, it is said that communications is to action what aviation is to infantry: Aviation must first harass the enemy for the infantry to make a difference. In other words, it is when a political leader has won the battle of communication that they can begin to act.

This metaphor is too often ignored in the way corporations think about the contribution of communications to their success and the role of communicators in their organization. Some still see communications as a method of manipulation to impose decisions on their stakeholders rather than the art of sharing that the etymology of the word refers to.