Sheera Frenkel and Cecilia Kang are journalists for the New York Times.

In “An Ugly Truth,” they take us into the inner workings of Facebook. They do not so much reveal unknown events in the Company’s recent history as explain how decisions about those events were made by its leaders. 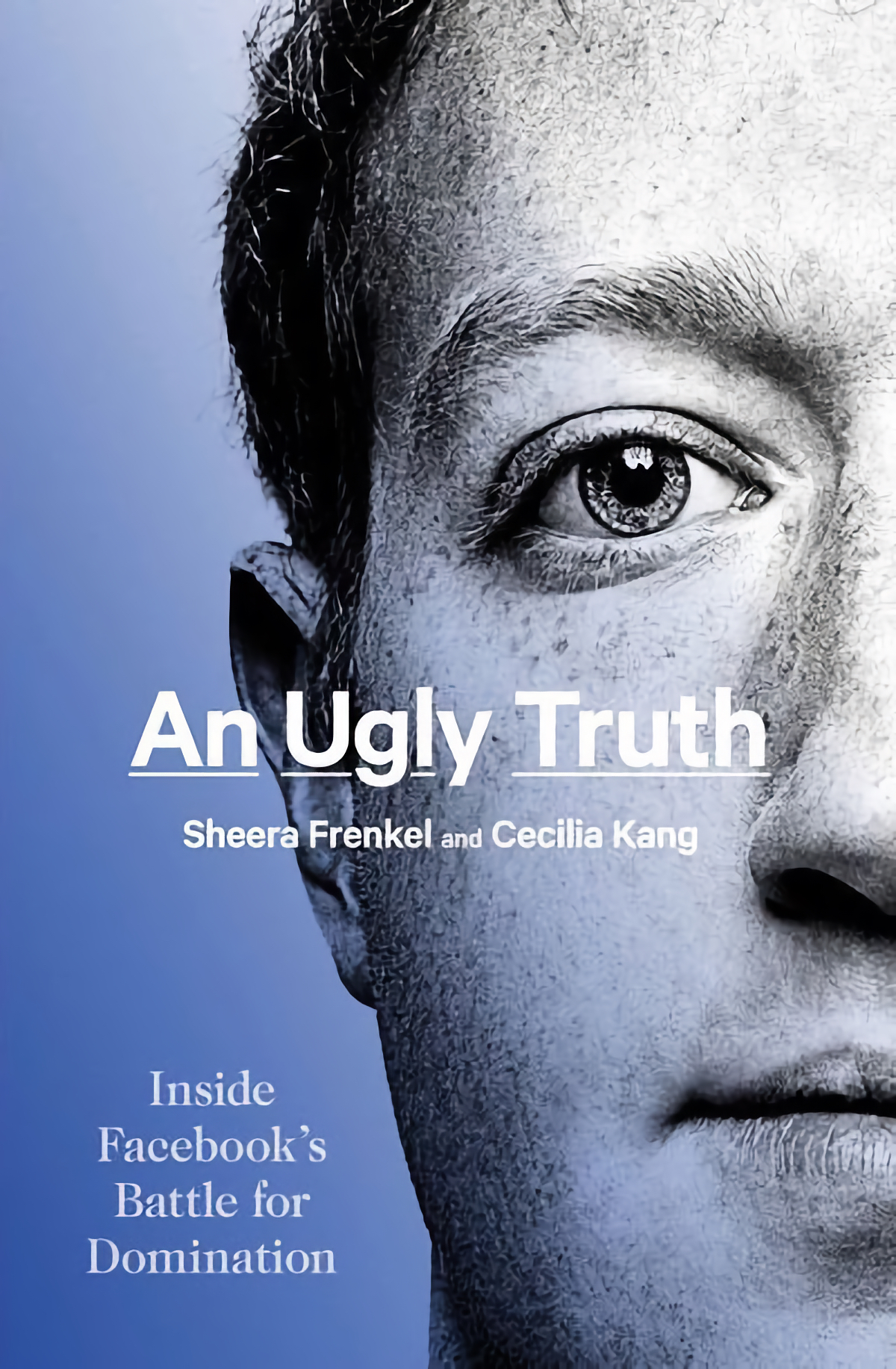 The title of the book refers to an internal memo from June 2016 in which Andrew Bosworth, a confidant of Mark Zuckerberg, writes: “We talk about the good and the bad of our work often. I want to talk about the ugly. We connect people. That can be good if they make it positive. Maybe someone finds love. Maybe it even saves the life of someone on the brink of suicide. So we connect more people. That can be bad if they make it negative. Maybe it costs a life by exposing someone to bullies. Maybe someone dies in a terrorist attack coordinated on our tools. And still we connect people. The ugly truth is that we believe in connecting people so deeply that anything that allows us to connect more people more often is *de facto* good. […] That’s why all the work we do in growth is justified. […] I know a lot of people don’t want to hear this. Most of us have the luxury of working in the warm glow of building products consumers love. But make no mistake, growth tactics are how we got here. If you joined the company because it is doing great work, that’s why we get to do that great work. We do have great products but we still wouldn’t be half our size without pushing the envelope on growth.”

This memo shows that, for Facebook leaders, the end justifies the means. If Facebook employees didn’t understand how far this logic, which he himself describes as ugly, goes, Andrew Bosworth laid it bare: It doesn’t matter if innocent people die as long as Facebook grows. How could such a company change in the foreseeable future?

Sheera Frenkel’s and Cecilia Kang’s book show how the principles – or lack thereof – presented in Andrew Bosworth’s memo are implemented on a daily basis. The reader discovers how Facebook’s leaders refuse to consider any interests other than those of their company.

We Should All Be Amateurs