The Management Lesson Of Starbucks’ CEO

Not content with having defined a very original strategic vision, Howard Schultz is also implementing a maverick managerial style.

Starbucks’ CEO recounted in a recent book his comeback at the helm of “his” company after it had lost both his soul and effectiveness.

I will focus on three aspects that impressed me enough in this book that I remember them a few months after reading it: 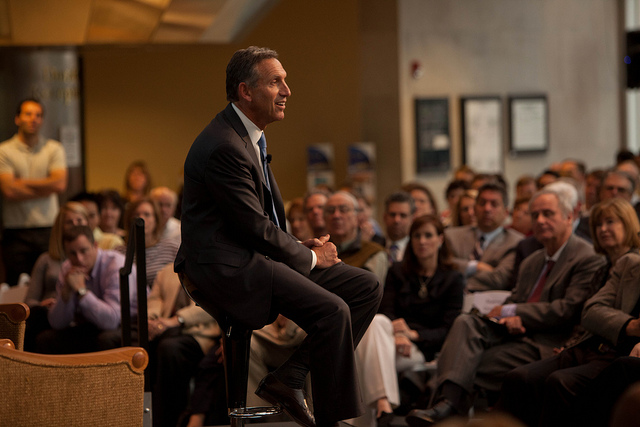 It is unusual for a CEO to have so strong management principles and to implement them with as much conviction as Schultz against all odds.