The Perception Lesson Of Steve Ballmer

Microsoft’s CEO made a very interesting comment on perception change in his interview with Bloomberg Businessweek.

Asked about the stagnation of Microsoft’s share price since he became CEO, Steve Ballmer says that the company does not chase after fads; Microsoft invests for the long term, and history has shown that it tends to win out in the end.

He then explains that “perception is discontinuous. You are what you are, whatever it is. And then there’s an aha! moment when people say you’re something else.” 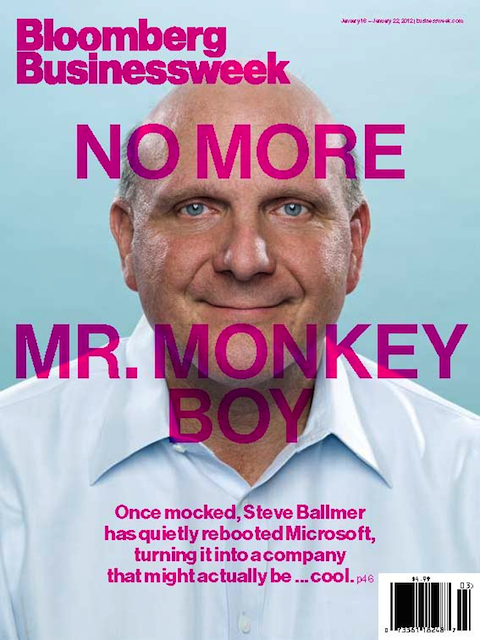 Ballmer’s remark stems from the revival that Microsoft is currently experiencing in terms of image thanks to the success of its new mobile operating system with pundits and the expectations generated by Windows 8. Many opinion leaders in the IT universe seem to be rediscovering the Redmond company or at least to be seeing it in a new light.

It is an experience that we have all lived: If we see a person every day, we do not realize the changes they are going through, for example in terms of weight. Then, all of a sudden, changes in their appearance strike us without us knowing exactly why. Conversely, if we meet with a person after months without any contact with them, their weight change will be immediately apparent to us.

In communications, as the Chinese say, “the trees will not grow faster if you pull on their branches.“