This question might be the most important one we should all ask ourselves.

It is raised by Bill Taylor, co-founder of FastCompany and author of the book Practically Radical: Not-So-Crazy Ways to Transform Your Company, Shake Up Your Industry, and Challenge Yourself which has just been published.

Prior to reading this book (and reviewing it on Superception), let me share some thoughts with you about Bill Taylor’s interrogation.

Our professional life is influenced by changes which are unprecedented in terms of pace and scale. However, it is impossible to say “Stop the world, I want to get off.” Today, you either adapt or risk becoming irrelevant. 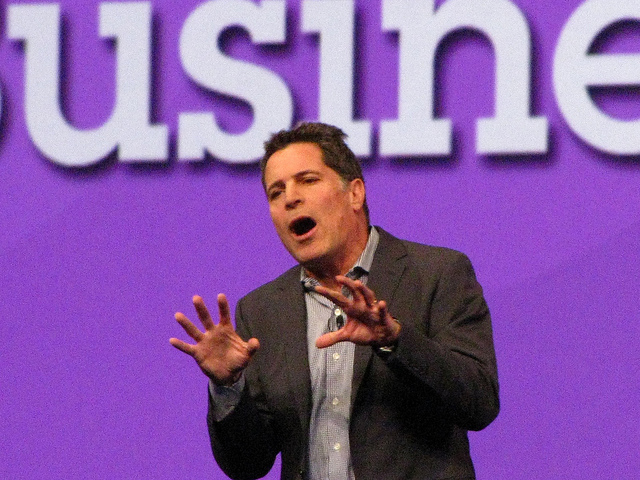 This is aggravated by the fact that global competition between individuals – and also increasingly between nations – is played more than ever on knowledge. The mere mention of a “global competition between individuals” is indeed a revolution resulting from the spread of new information technologies. Increasingly, a company can generate added value by employing staff deployed throughout the world. In several industries, an American employee is already competing for his job with an Indian, a Chinese or a Brazilian. This situation will become universal except, of course, for the most localized businesses (shopping, services…).

So nothing, in our current environment, is acquired for ever, not even knowledge. This may constitute the ultimate paradox. Until recently, our life was based on fundamental knowledge, whether the so-called hard sciences or humanities. Mastery of these basic skills – which are progressing at the pace of scientific discovery – was enough, during all of human history, to secure oneself a place in the world of employment and hence in Society.

But today the world is changing so fast that fundamental knowledge is not enough. In communications and marketing for example, it is not very useful to master the basic knowledge if you do not understand the transformations generated by the Internet in general and social media in particular.

In this regard, I am always amazed when I meet with candidates or service providers who are not active on social networks – incidentally, they don’t have to share personal stuff if they do not want to. It’s a bit like meeting a butcher who would be a vegetarian.

This is one of the greatest challenges of our modern age that we will always have to learn in order to stay relevant. It is also the aspect that makes this era more exciting than any that preceded it.

Book Review: "This Town: Two Parties And A Funeral – Plus, Plenty Of Valet Parking! – In America's Gilded Capital" By Mark Leibovich (2013, 400 Pages)

Bill Taylor, Internet, Practically Radical: Not-So-Crazy Ways to Transform Your Company Shake Up Your Industry and Challenge Yourself, Social networks