The Management Lesson Of Pixar’s Boss

What should we do when everything goes wrong?

The latter sort of invented CGI* cartoons, directed Pixar’s first successes (“Toy Story,” “A Bug’s Life,” “Toy Story 2,” “Cars,” and “Cars 2”), was Steve Jobs’ intellectual partner when he purchased the Company in 1986 and is today the studio’s iconic boss. 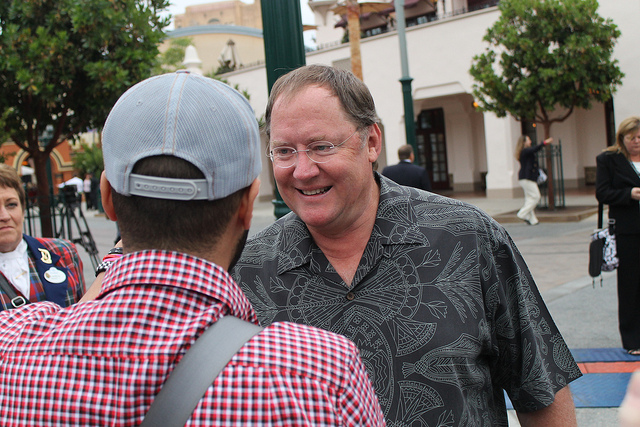 The production of a CGI cartoon of the quality of Pixar movies is such a complex enterprise that each project goes through phases in which it seems to lose its logic, its interest and even its raison d’etre.

In such a situation, instead of attributing guilt and thus increasing the team’s stress level, John Lasseter adopts a dual approach (quote):

Of course, for such a method to be effective, the team must feel the passion of their manager for their project and his trust in them.