Don’t Look Your Listener In The Eye

A study published in Psychological Science shows that eye contact antagonizes your listener rather than convincing them, all the more if they disagree with you.

This research, conducted at the University of Freiburg (Germany), used technologies that track eye movements. Volunteers were shown a video with a speaker explaining a point of view. Participants who spent more time looking at the person in the eye when viewing the video were less convinced. Eye contact was convincing only for these volunteers who already agreed with the speaker before watching the video. 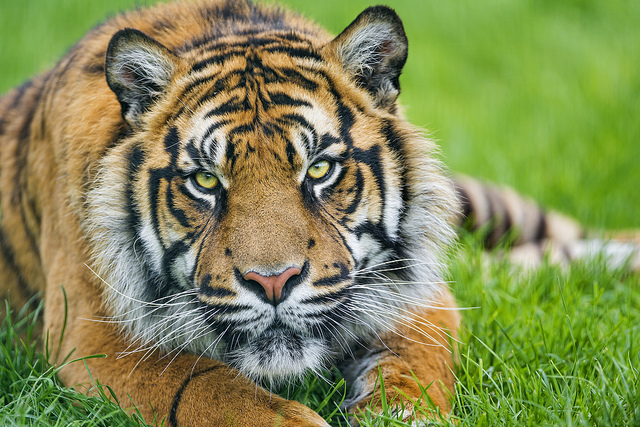 According to one of the heads of the research, this study highlights that eye contact is considered a sign of domination or intimidation during exchanges with people who are not our intimate friends.

It is an important lesson for any manager.

Digital Reshapes The Economic, Media And Political Fields In Opposite Ways