An inspiring book on the most inspiring man ever.

Thurston Clarke is an American historian, author and journalist.

His book chronicles Robert F. Kennedy’s 1968 campaign for the Democratic nomination through Indiana, Nebraska, Oregon, South Dakota and California until his assassination in Los Angeles on June 5, eighty-two days after he had announced his candidacy. 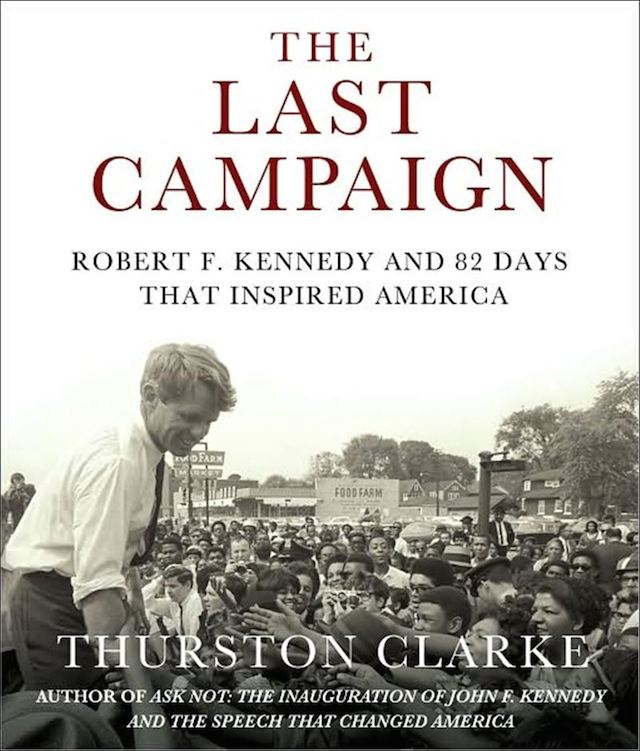 RFK is my hero. That makes me even more demanding than usual with the books that I read about him. “The Last Campaign” passes the test with flying colors.

First of all, it’s not hagiographic. It’s dealing honestly with history, which is paramount for this kind of book. As Ted Kennedy famously said during his brother’s eulogy, “My brother need not be idealized, or enlarged in death beyond what he was in life.”

Furthermore, Clarke’s book is well-documented, well-written, and very insightful. It sheds light on both the unusual character and convictions of Robert F. Kennedy.

A must-read for anyone interested in the 1960s, certainly the most turbulent decade in America’s modern history and therefore the most interesting one.

According To A Study, Divided Teams Can Operate Effectively. Really?