Why Elon Musk Is Unique

A lesson for us mere mortals.

Jim Cantrell, a renowned space entrepreneur and innovator, cofounded SpaceX with Elon Musk. In an answer to a question on Quora, he explains what makes the most brilliant entrepreneur of our time so unique. 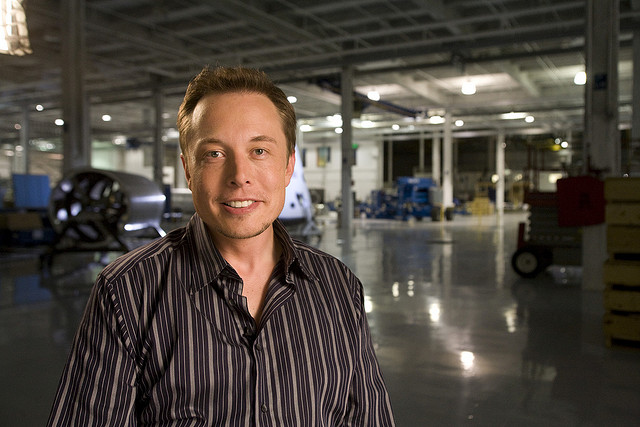 For Cantrell, Elon Musk is successful “not because his visions are grand, not because he is extraordinarily smart and not because he works incredibly hard. All of those things are true. The one major important distinction that sets him apart is his inability to consider failure. It simply is not even in his thought process.

I know this because this is where we parted ways at SpaceX. We got to a point where I could not see it succeeding and walked away. He didn’t and succeeded. I have 25 years experience building space hardware and he had none at the time.”

In a uchronic way, Elon Musk seems to be the individual about whom Mark Twain wrote, “Everyone knew it was impossible. Came a man who did not know. And it was done.“