Apple’s CEO has given an interview to Fast Company magazine.

He explains the role of values in Apple’s management philosophy inherited from Steve Jobs:

Steve definitely would do that all the time. I mean, he was the best flipper in the world. And it’s because he didn’t get married to any one position, one view. He was married to the philosophy, the values. The fact that we want to really change the world remains the same. This is the macro point. This is the reason we come to work every day.“ 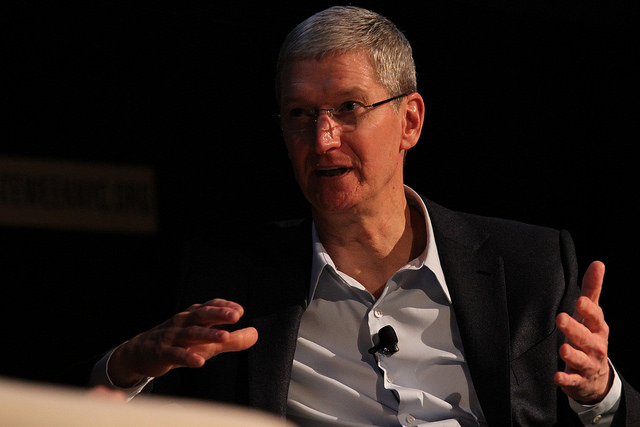 Every social body – family, community, nation… – shares values. It’s the same for companies. That’s why the companies that don’t define their values operate based on accidental values.

Values are the ultimate foundation – conscious or unconscious, intentional or unintentional – of any company. They define everything a company does: Its vision and raison d’être, the evolution of its operating and financial performance, its behavior on its markets, its treatment of its employees, its relationships with its stakeholders…

Apple provides a brilliant example of a value-based, successful company.