Tom Doyle is a music journalist, author, and contributing editor to Q.

“Man On The Run” chronicles Paul McCartney’s life and career in the 1970s. Over this decade, Macca had to escape the shadow of the Beatles and try to meet the towering expectation that surrounded his every move. He formed Wings while his confidence was in question because it was seemingly impossible to follow the Fab Four.

Still, he notably issued “Band On The Run” (1973), the most successful solo album by any of the ex-Beatles. In 1979, the Guinness World Records book series would present him with an award to mark his landmark achievements, naming him the most successful recording artist of all time – for both the Beatles and Wings. 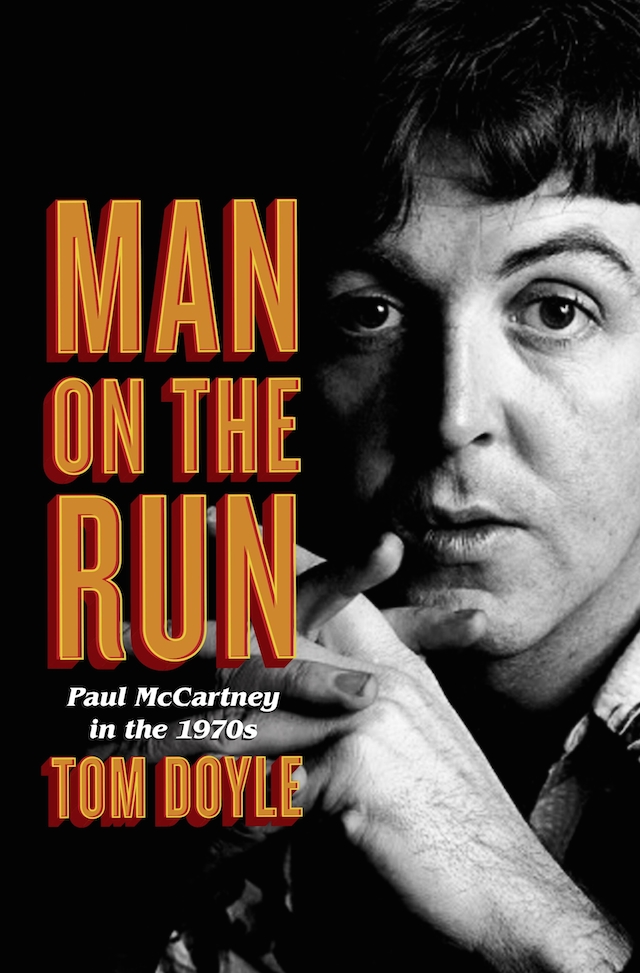 This book is a well-balanced account of McCartney’s evolution during the 1970s.

A huge Macca fan won’t learn much about him. But “Man On The Run” benefits from interviews with the genius himself, which provides for interesting anecdotes and always-on wit.