Book Review: “The Culture Code: An Ingenious Way To Understand Why People Around The World Live And Buy As They Do” By Clotaire Rapaille (2006, 208 Pages)

A book that could have been very interesting but lacks credibility.

Clotaire Rapaille is the founder and CEO of Archetype Discoveries Worldwide, a marketing consultancy firm. Prior to that, he was a psychoanalyst. The accuracy of his résumé (academic diplomas and client list) has been challenged in an investigation conducted by the French Canadian newspaper Le Soleil in 2010*.

According to Rapaille, the culture code is “the unconscious meaning we apply to any given thing – a car, a type of food, a relationship, even a country – via the culture in which we are raised. (…) It is obvious to everyone that cultures are different from one another. What most people don’t realize, however, is that these differences actually lead to our processing the same information in different ways.” 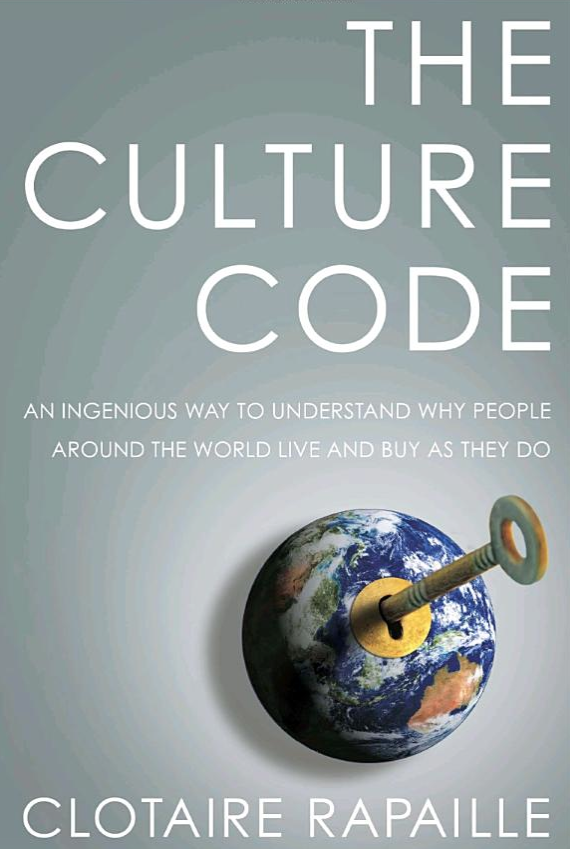 Even though it gives very interesting insights about the American adolescent culture, “The Culture Code” suffers from several deficiencies: