And it is scientifically proven.

Oxytocin, which I call the trust hormone, is generated by human connections. It fosters collaboration since it enhances our level of empathy.

The role of oxytocin in human relationships was discovered by Paul J. Zak, Professor of Economics, Psychology and Management at Claremont Graduate University and Professor of Neurology at Loma Linda University Medical Center.

In an article published on The Harvard Business Review’s blog, Zak describes his latest research in this area. He wanted to understand if it would be possible to increase the brain’s oxytocin level through storytelling in order to help people be more collaborative. As part of this study, videos were presented to participants whose blood was collected before and after the screening.

The experiment showed that “character-driven stories do consistently cause oxytocin synthesis. Further the amount of oxytocin released by the brain predicted how much people were willing to help others; for example, donating money to a charity associated with the narrative.” 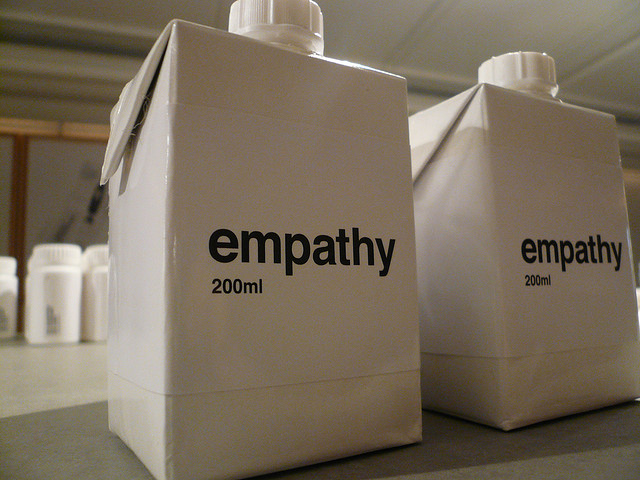 Another experiment conducted by Paul Zak as part of a project funded by the U.S. Department of Defense concluded that stories which develop tension during the narrative are most effective to increase the production of oxytocin.

These stories sustain attention. “Attentive viewers/listeners will come to share the emotions of the characters in it, and after it ends, likely to continue mimicking the feelings and behaviors of those characters public who, therefore, identify with their characters and share their emotions.” Zak demonstrated this phenomenon by measuring the brain activity of a dozen viewers watching a James Bond movie. At the end of the screening, they were animated by a feeling of domination.

Whether in communications, management or marketing, character-driven stories with emotional content “result in a better understanding of the key points a speaker wishes to make and enable better recall of these points weeks later.”

Book Review: "The Sports Gene: Talent, Practice And The Truth About Success" By David Epstein (2013, 352 Pages)