To Which Extent Should Journalists Take The Public Perception Into Account?

A the beginning of the article, the author, J. R. Moehringer, warns his readers that he will not use any quote from Alex Rodriguez, despite the hundred hours he spent with him, because the superstar has lied so much in recent years that his words no longer have any credibility with the public.

Moehringer also explained to the Poynter Institute’s website that he feared that Rodriguez’ quotes would capture the attention of other media, preventing them from being interested in his journalistic work or the player’s redemption efforts. 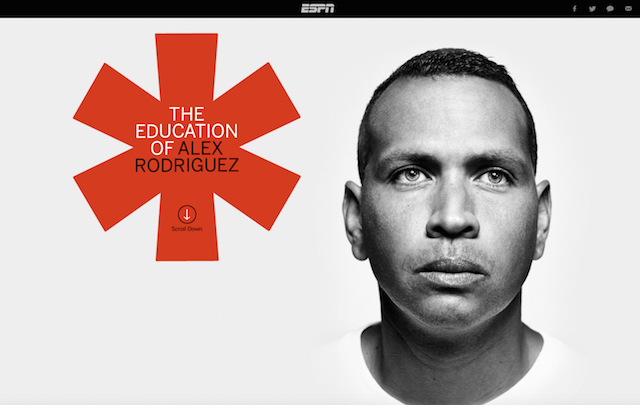 I have a great deal of respect for J. R. Moehringer who notably coauthored Open, Andre Agassi’s remarkable autobiography. But I am baffled by the journalistic logic that he puts forward regarding this article.

According to Journalism 101, a journalist should let every side of a story give their views in a balanced way. Alex Rodriguez should have been given an opportunity to explain his descent into hell and year of purgatory.

Last but not least, if journalists must now refrain from quoting in their stories people who are considered untrustworthy, the number of pages of newspapers should be drastically reduced.

This logic seems all the more inappropriate to me because:

J. R. Moehringer sets an example for young journalists with his great writing talent. It is unfortunate that he confuses them with the journalistic method he is promoting on the occasion of the publication of this article.

The Beginning Of Wisdom