Will It Be Possible One Day To Erase Negative Perceptions Formed In Our Brain?

The scientific research on memory is fascinating.

In 1999, Karim Nader, a student at New York University, conducted an experiment that would be a milestone in the evolution of neuroscience. He trained rats to expect to receive an electric shock after hearing a high-octave noise. “Twenty-four hours later, he gave them a drug that prevents the brain’s pathways from producing new proteins. Instead of freezing after they heard the beep, the rats acted utterly unfazed, like nothing had happened.” This experiment showed that memories are alterable.

Merel Kindt conducted another experiment at the University of Amsterdam. She gave beta-blockers to arachnophobes and their fear disappeared as if by magic. Other research conducted in the Netherlands revealed that electroshock therapy also help patients erase some memories. 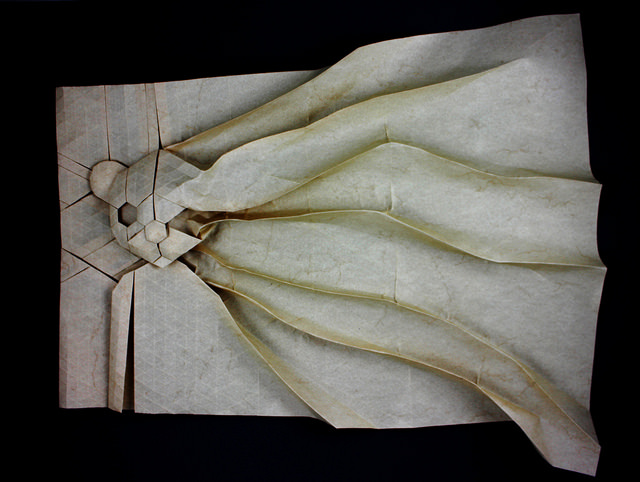 Stanford University School of Medicine genetics professor Dr. Hank Greel thinks that, in ten to twenty years, we will be able to “pinpoint and delete entire memories.”

The philosophical and political questions raised by such a prospect are mind blogging. Our memories are indeed at the basis of our identity. The ability to alter them on-demand could affect who we are even more than the genetic engineering that science promises to achieve in the near future. Even worse, totalitarian regimes could exploit this medical breakthrough to pursue immoral objectives.

Obviously, we can also envision the personal benefits of the ability to erase one’s negative memories. All those who have experienced trauma in their lives would certainly appreciate to erase the associated memories. As for me, I would love to delete the memory of the near-death accident I had fourteen years ago while rock-climbing in the French Alps since it still sometimes raises to the surface of my consciousness in certain climbing situations.

In the same vain, brands may one day want to delete the negative customer experiences rooted in consumers’ brains. In 1990, Perrier could thus have brought to market beverages containing the amount of drug necessary to erase the memory of the benzene contamination in its water.

The job of communicator would be much easier but far less interesting.

The Decisive Role Of Future Self-Image In Motivation