The release of iOS 9, the new version of Apple’s mobile operating system, which allows ad blocking in the Safari Internet browser, sparked yet another online debate about this technology.

I explained three months ago on Superception why I believe ad-blocking is piracy.

I did not discuss then an argument that has re-emerged in the discussions of recent days, namely that using ad-blocking software would be like not watching TV commercials.

Such behavior would therefore have nothing new or wrong. 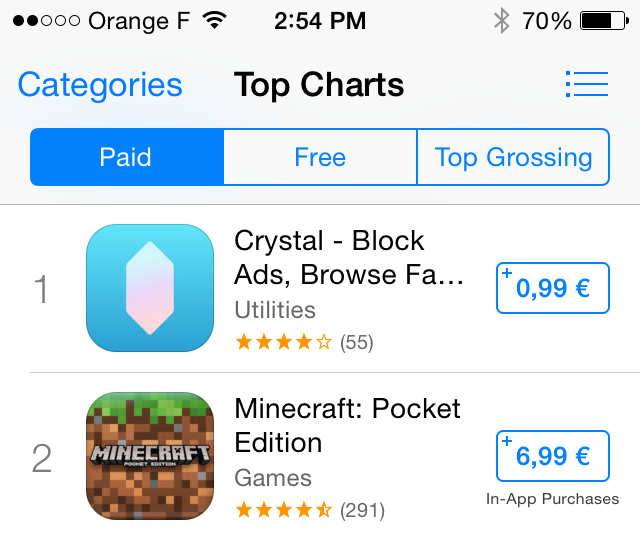 People who watch a television show but don’t view commercials are counted by audience measurement institutes whose data determine ad prices. It is the same for individuals who don’t read all the advertising pages of their newspaper or magazine.

Conversely, digital media are paid in part based on the actions taken by people who see the ads that are presented to them. Ad-blocking thus has a negative impact on their top and bottom lines.

That’s why we can expect the success of ad blocking systems to accelerate the development of native advertising which, since its format and location are identical to those of non-commercial content, allows to bypass them.

Will It Be Possible One Day To Erase Negative Perceptions Formed In Our Brain?

The Management Lesson Of Jack Welch