At a recent conference in Boston, he explained that an experimental algorithm developed by his team can identify people on pictures when their face was not captured by the camera. The system uses other physical and clothing characteristics to recognize individuals.

LeCun’s team has tested this algorithm with 40,000 photos publicly uploaded to the web. On some of these pictures, people’s face is clearly visible while it is not on others. The algorithm was able to accurately identify 83% of all people pictured on these images. 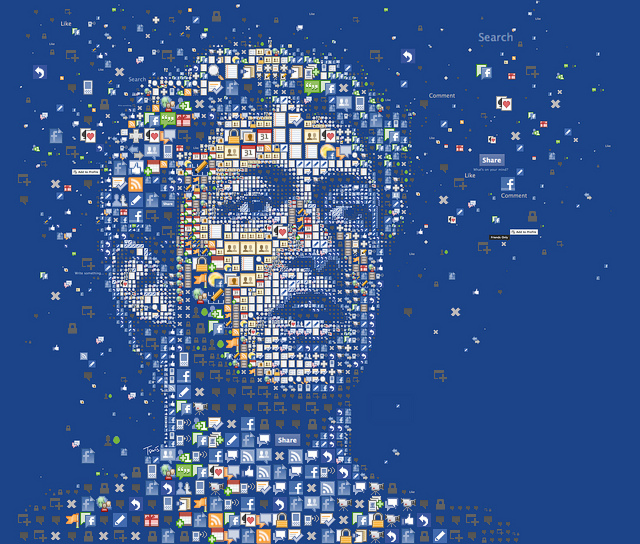 This technology could allow Facebook to further help its members sort and organize their hundreds – sometimes thousands – of photos in its new Moments functionality.

LeCun said it could also help Facebook users be alerted and protect their privacy when a picture of themselves is posted online by someone else.

Obviously, the opposite argument can be made: This technology could also be used by companies or governments to spy on their employees or citizens without their consent.

What Can Your Employees Be Proud About?