I Am Opposed To Journalists Being Paid For Clicks

Slant, a new news site launched a few days ago by former employees of the Huffington Post, Bleacher Report and the New York Daily News, pays its journalists based on the traffic they generate.

Slant pays its writers $100 per month, plus $5 for every 500 clicks, for three pieces a week. During its first week of operation, Slant had 100,000 unique visitors.

Admittedly, as its leaders point out, Slant’s model is better than that of other sites, such as the Huffington Post, which don’t compensate their writers at all.

Slant could for example be an interesting platform for journalism students who want to test their skills and gain work experience at a time when it’s increasingly difficult to land a full-time job in news media. However, this kind of platforms should rather be created by journalism schools so that their non-profit objective and scope of operations be more clear. 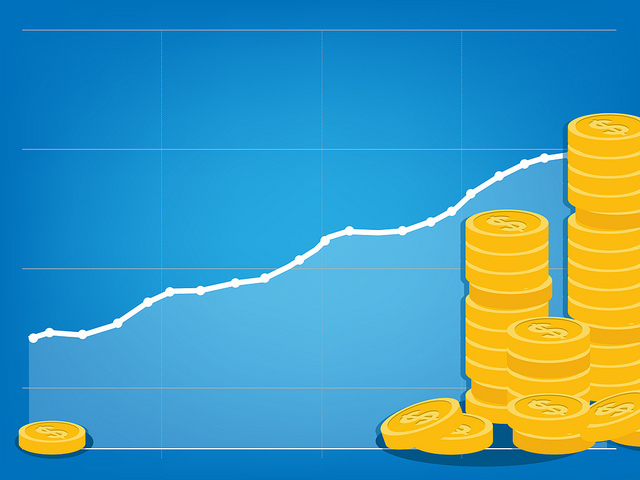 More generally, I am opposed to journalists being paid for clicks for at least three reasons: