Is The Media Really Becoming A Wire Service?

That’s what Ezra Klein, the former Washington Post wonder boy and now editor-in-chief of Vox.com, posits in a column.

“Within three years, it will be normal for news organizations of even modest scale to be publishing to some combination of their own websites, a separate mobile app, Facebook Instant Articles, Apple News, Snapchat, RSS, Facebook Video, Twitter Video, YouTube, Flipboard, and at least one or two major players yet to be named. The biggest publishers will be publishing to all of these simultaneously. (…)

The publishers of tomorrow will become like the wire services of today, pushing their content across a large number of platforms they don’t control and didn’t design.

The upside of being a wire service is the potential audience: It is vast, and it is diverse. The possible downside is innovation. Wire services have to provide a product all of their subscribers can use — no matter how they publish or design their paper. So wire copy needs to be simple.“ 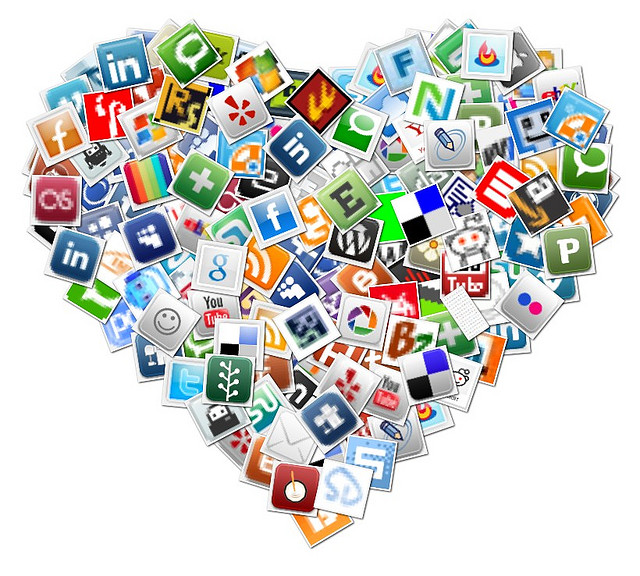 Here, Ezra Klein is standing on the shoulders of BuzzFeed cofounder and CEO Jonah Peretti. In March, the latter explained during his keynote at South by Southwest that,

“The way that BuzzFeed expands into a global media company is to not just be a site. It’s to build a site, have apps, and also distribute our content across the web. (…) Our goal is to be indifferent to how people find out content. (…) If you can push the content out to the edges, you can potentially reach a much larger audience.”

That was a revolutionary stance at the time. Instead of using social networks to attract people to BuzzFeed’s website, Peretti uses them to publish BuzzFeed’s contents all over the web. Indeed, in January 2015, BuzzFeed got 420 million views via referrals from Facebook, Pinterest and Twitter. That’s impressive. But, even more impressive, BuzzFeed generated 18 billion impressions in total on Facebook (11.3 billions), Pinterest (6 billions) and Twitter (847 millions)*.

The key aspect that Ezra Klein doesn’t mention is that BuzzFeed is able to implement this strategy only because it is a pioneer in native advertising – native ads don’t have to be published on a media’s mother ship website to be effective and bring money in. BuzzFeed has never run banner ads. Conversely, the vast majority of media websites mostly run banner ads, which explains why the hosting of their content on social networks is such a threat to them.

Hence, the prediction that Ezra Klein makes is accurate from an operational standpoint: The media will indeed operate as wire services. But the huge caveat to his prediction is that a number of media will no longer exist in three years because they will have failed to adapt to the new monetization model.

* Incidentally, these data show the often-overlooked influence of Pinterest.

I Am Opposed To Journalists Being Paid For Clicks