Earlier this week, Starbucks reported financial results for its fiscal fourth quarter. Its stock was punished by markets in spite of a 23rd straight quarter of 5%-plus global sales growth1.

This is due to Starbucks CEO Howard Schultz forecasting a profit for the current quarter that missed Wall Street’s expectations because of rising employee costs and higher mobile tech investments.

Employee costs stem from (i) the college achievement plan which is offering all part- and full-time benefits eligible U.S. employees full tuition coverage for every year of college to earn a bachelor’s degree and (ii) salary raises. 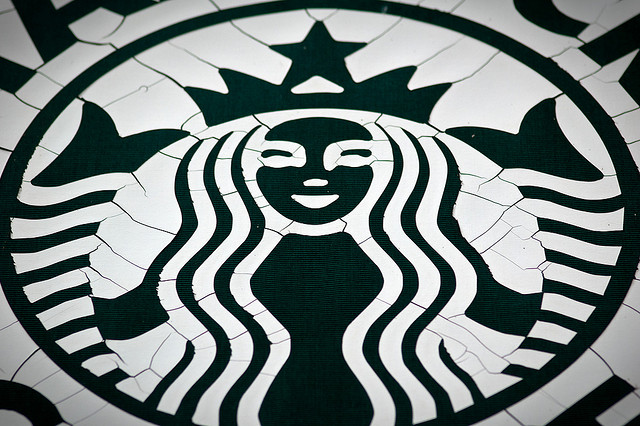 Schultz has received many awards for his activities in ethics, philanthropy and education. Moreover, Starbucks is the fifth most admired company in the world according to FORTUNE‘s ranking.

Howard Schultz often explains that Starbucks’ value-based strategy is good for its top and bottom lines. He said as much when commenting on the company’s Q4 results:

“We are seeing improvements in partner attrition, a direct result of our partner investments at a time when the industry overall is actually moving in the opposite direction.

Our comp (comparable sales) results are strongest where we are having the greatest success in reducing turnover.“2

It’s Howard Schultz’s ability to create economic value through implementing corporate values that makes him one of the greatest CEOs of our time. Even though Wall Street was unhappy this week, Starbucks’ share price has multiplied by eight since Howard Schultz came back at the helm of the company in 2008 to lead with values.

1 Until then, Starbucks shares were up more than 50% this year.

2 In a service company like Starbucks, the well-being of staff has a more direct impact on customer satisfaction than in other industries.