According To A Study, Divided Teams Can Operate Effectively. Really?

Distrust even leads teams to perform better in certain situations.

This is the counterintuitive conclusion of a study conducted by a joint team from the universities of Albany, Georgia, New York and Hong Kong.

Its members define distrust as “a negative expectation of someone else’s conduct which can generate feelings of suspicion, wariness, or doubt.” They explain that trust isn’t the opposite of distrust: They are two separate emotions that can even be experienced simultaneously.

To understand the effects of distrust, the researchers asked groups of students to virtually collaborate on assignments of varying difficulty. Before starting their work, some groups received a message warning them that one of their team members had been instructed to slow them down and lead them to the wrong answer and that they would be asked to identify him or her. 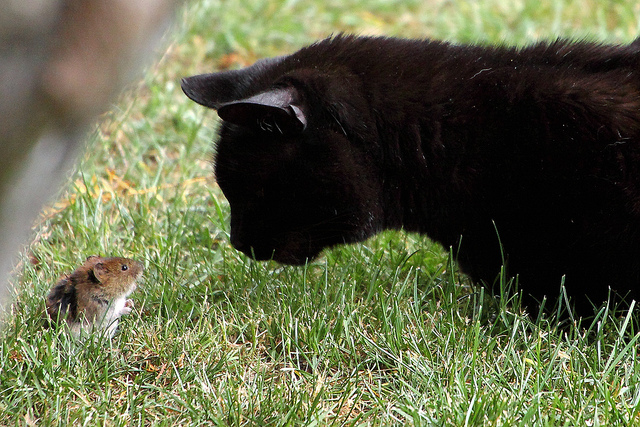 This information had no effect on the effectiveness of the teams that were doing an easy task. But the groups assigned non-routine work that got this warning performed better.

The researchers explain that “distrust creates an increased awareness and need to question, which is manifested through a reduced willingness to rely on the responses of others, and an increased need to check their work.” That sort of critical thinking is all the more important in complex problem-solving.

Obviously, the researchers acknowledge that distrust can strain relationships within a team. Still, they recommend that managers shake things up before making an important decision, for example by reorganizing their teams or introducing a new member in order to encourage critical thinking.

I am not at all convinced by these recommendations. I consider that trust is a team’s most valuable asset when it must make a decision and, even more, when it must implement it.

This managerial approach can nurture trust when it is applied with empathy and discernement. It requires that values promoting both excellence and solidarity be thoroughly infused in a team. This is the reason why, for example, I never put my team members in competition with each other.