A study carried out by a joint team from the universities of Harvard and Berkeley reveals that, most often, loyalty leads to integrity. But there is one notable exception.

To reach this conclusion, the research team conducted several experiments, some with students, other with adults.

They revealed that loyalty to a group reinforces the ethical behavior of its members, including when they are faced with the prospect of financial gain. 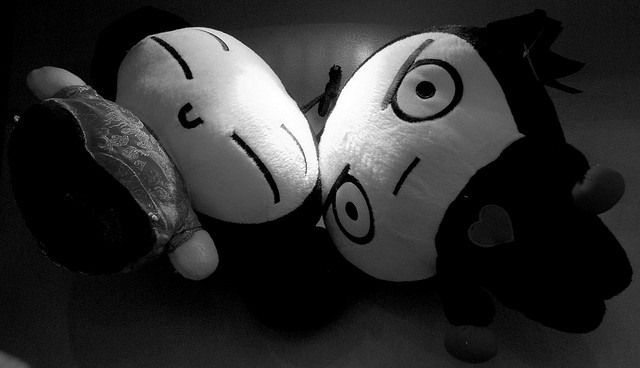 The one notable exception to this “rule” relates to situations where a group is in stiff competition with another one. The loyalty of its members leads them to engage in less ethical behaviors.

The challenge for corporate leaders is to develop a positive sense of loyalty within their teams. To do this, they need to make sure that there is no competition between the various entities and people they manage.

This evokes one of my cardinal principles of management:

“It is because I believe in the capabilities of each of my teammates (and because I consider that the cohesion of a team is the first condition of its success) that I never put them in competition with each other.

The only benchmark that is worth, in terms of performance, is with one’s own potential. We can always find someone who is better or worse than ourselves. But we will never find in others the drive and passion to grow.“

Divisiveness Is Not The Enemy Of The Marketer

The Management Lesson Of Roger Federer