I regularly mention on Superception my belief that quality content trumps all other factors when it comes to the success of media entities and brands alike.

It turns out that Michael Eisner, former CEO of Disney and now founder of Tornante, a private media company, expressed the same opinion in an interview to Vanity Fair. 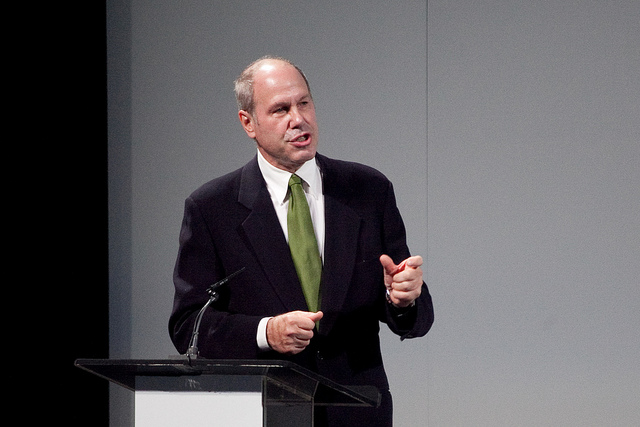 So each new distribution platform can limit the old platforms, but the sum total of the new and the old is greater than the old ever was.

Whether in the world of journalism or the world of marketing, too many people are overly focused on distribution channels and forget that, first and foremost, it is content that attract and retain audiences.

The best content always reaches audiences, and even more so in the era of the social web, while the best distribution channels, if they are meaningless, are dead ends.