The number of US marketers who use programmatic advertising has more than doubled in a year.

A study conducted by Forrester for the Association of National Advertisers (ANA) reveals that 79% of marketers made programmatic ad buys in 2015 (compared with 35% in 2014).

The main reason for the increased popularity of programmatic advertising among advertisers is the ability it gives them to better target their customers.

However, 70% of marketers surveyed by Forrester who used programmatic advertising in 2015 stated their concern over the development of bot fraud. As a matter of fact, the ANA has estimated that brands invested 7 billion dollars last year in digital ads that no one saw.

In addition, the majority of marketers polled by Forrester deplored the lack of transparency regarding the real cost of an ad purchased through an automated system and “the dearth of information about whether an agency reaps financial gains from the media seller by using the client’s funds.” In particular, advertisers wonder whether some agencies get financial rewards when they advise their clients to buy programmatic ads from specific media sellers. 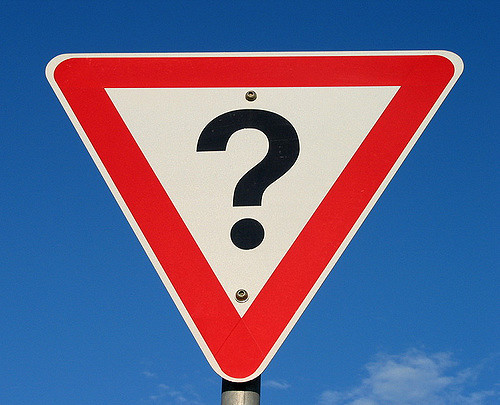 That is one of the reasons why 31% of companies surveyed by Forrester are developing their in-house capabilities to manage their programmatic advertising campaigns.

In addition, they demand increasingly detailed performance reports from their agencies and keep “black lists” of websites characterized by high levels of bot fraud.

While programmatic advertising is meant to optimize the return on marketing investment, it sometimes look as if the conundrum made famous by department store pioneer John Wanamaker were applicable to it: “Half the money I spend on advertising is wasted. The trouble is, I don’t know which half.”

Book Review: "The Culture Code: An Ingenious Way To Understand Why People Around The World Live And Buy As They Do” By Clotaire Rapaille (2006, 208 Pages)