This is revealed by a study conducted by a team from Columbia University and the Microsoft Research-INRIA1 joint center.

It found that Internet users only read 59% of the content they share on social networks. The rest of the time, they decide to share articles or videos on their social feeds based on their titles alone.

To reach this conclusion, the researchers analyzed two sets of data over a month: 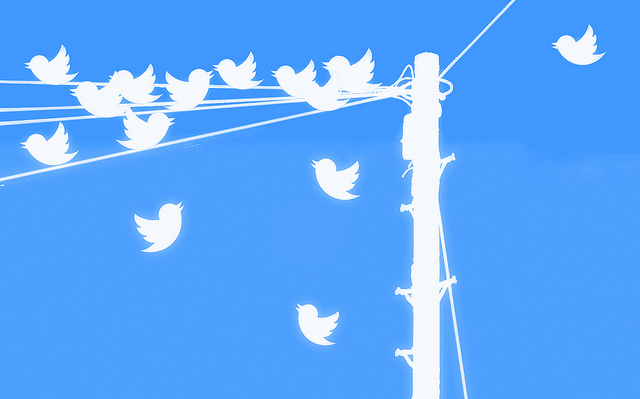 The fact that viral content is often not read is very worrying because it induces that, on the social web, perceptions are formed based on snappy information and comments. Thus, complex issues such as civic life are simplified to the extreme.

The immediacy of the social web doesn’t foster knowledge enhancement on news that move at the speed of tweets. Still, their extreme simplification is even worse since it gives the illusion of knowledge. This reinforces our natural tendency to vote with our emotional brain, not with our rational mind.

The Management Lessons Of Kobe Bryant