In both cases, the danger lies in an excessive focus on the distribution rather than the production of content.

I have documented on Superception the threat that Facebook poses to traditional media:

As a result, the content produced by traditional media organizations could become a white-label product distributed by Facebook. Even more than their absence of a distribution network able to compete with Facebook’s echo chamber, such an evolution would primarily stem from the inability of a majority of traditional media outlets to produce distinctive content. Indeed, the content produced by a media company is its ultimate differentiator: It shapes its identity and helps its audience identify it in the age of information overload and media saturation.

Incidentally, that aspect is the only one that could justify, in my opinion, Facebook’s refusal to admit it is a media company: Its identity isn’t based on its content since it doesn’t produce any. In other words, content distribution is the core mission of social networks whereas content production is that of media organizations.

In this regard, the more media companies abandon their core mission, the more they commoditize themselves: They lose their singularity and, as a result, their monetization potential. When most of a media outlet’s content is available for free on several dozen other websites, it is worthless.

The traditional media companies that best adapt to the new ecosystem created by the digital revolution (e.g. the New York Times and the Washington Post) are investing more in editorial than in technology. The media organizations that prioritize technology over content are similar to retail stores that would focus all their spending on their showcases, which would leave them unable to acquire any inventory of products to sell. 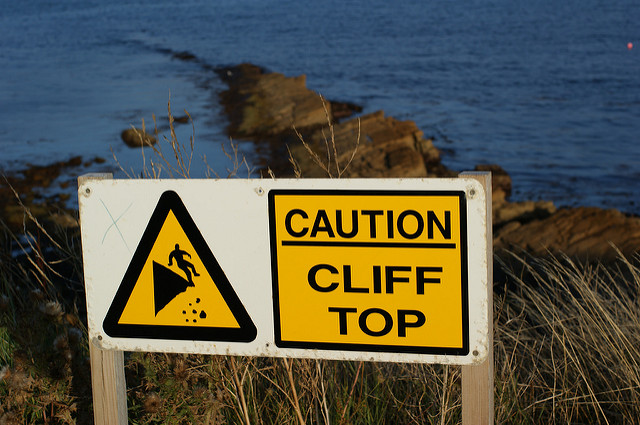 Nowadays, it is obviously necessary for them to master their content distribution channels, since these have been revolutionized by the digital revolution: They offer unique brand development opportunities while destabilizing communication teams in an unprecedented way.

In fact, communications departments and traditional media organizations face the same challenge: They become irrelevant if they forget that content production is their primary mission (see the article I devoted to this belief five years ago).

In the past, a company’s internal and external expression (events, media relations, advertising campaigns…) was the preserve of its communications department. Nowadays, the digital revolution gives every employee of a company – and every member of its target audiences – the means to publicly communicate about it.

Traditional media outlets and communications departments alike are challenged by the democratization of the most powerful content distribution channels. In both situations, barriers to entry (primarily financial in one case, professional in the other) have disappeared.

This is why the communications departments which focus on the distribution rather than the production of content risk losing their strategic relevance and therefore their legitimacy. They go back to being the ancillary function that communications was a few decades ago before it became a strategic business enabler.

Insensitivity, A Fake Good Idea In Terms Of Perception