Be careful not to confuse a communicator and a decorator.

Many people, including in some communications departments and agencies of all kinds, believe that the role of a communicator within a corporation is to take the content produced by other internal departments – from marketing to human resources and finance – and rehash it in various communications “tools” (press releases, websites, brochures, events…).

In this vision, the primary role of a communicator is to ensure that the communications tools are compliant with the corporate graphic chart and with the information provided internally. In my view, this approach confuses a communicator with a decorator.

Obviously, the design consistency of a company’s communications helps reinforce its corporate image. But it is far from being the most important aspect. Indeed, as Victor Hugo wrote, “style is the substance which rises to the surface.” Style is never an end in itself, but must always be at the service of substance, i.e. content. This is always my chief requirement vis-à-vis my teams and the communications agencies with whom we work. 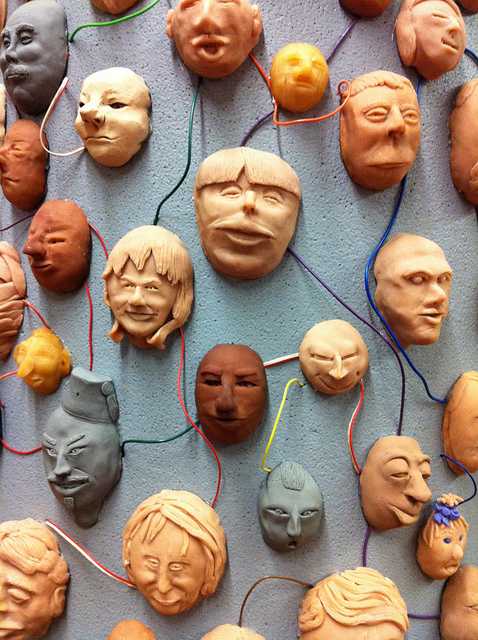 (CC) Fellowship of the Rich

A communicator who takes care of style without being concerned – as if their life depended on it – with content is a decorator, not a communicator. I have the greatest respect for decorators – and all the more since I have no talent in this area – but decoration and communication are two different trades.

A communicator only interested in style is superficial. Their real added value has to do with content. Adapting a content to different target audiences. Always inventing, often clarifying, sometimes simplifying. Finding the turn of phrase that will convince, understanding the turn of mind that could prevent others from being convinced.

This effort is often the most difficult work of a communicator. It represents a real content creation rather than rehash. In this approach, the content provided to the communicator – who, by definition, knows nothing since he isn’t an expert in the field covered by the content to be communicated – is a commodity, not a finished product. And a company communicates according to a clear strategy; it doesn’t communicate by jumping without any logic from one request (be it internal or external) to another.

I also consider that communications is “the science of the other.” Paradoxically, in effect, to convey their message, a communicator must always, at every stage of their thinking and action, focus on the other – i.e. their target audience – before being focused on their own interests.

Good communicators efface themselves and focus on their target audience. They are more present and more effective by being more absent.

In Praise Of Punctuation