The Washington Post recounts the story of an Alaska man who killed his girlfriend while trying to commit suicide.

As she attempted to prevent him from killing himself, the bullet that he fired went through his head and hit her in the chest. He survived his wounds whereas she succumbed to her injuries.

That accident confirms my conviction that fate is so unpredictable that it is useless to try and predict it. As a result, worry, a pessimistic prediction, is futile. Hope, an optimistic prediction, is vain as well but at least does it have a tremendous usefulness: It helps us grow infinitely more often than anxiety. Do you succeed when you are certain to fail?

I discovered the unpredictability of fate when I was a teenager: A friend of mine was killed on his moped while going through a crossroads where the four traffic lights were green. Instead of stopping, a car that arrived at the intersection from a perpendicular street hit and killed him.

I could have deduced from this tragedy that life is unfair. Instead, I concluded that it is capricious. Hence, why should we bother with logic when life obviously doesn’t have any? 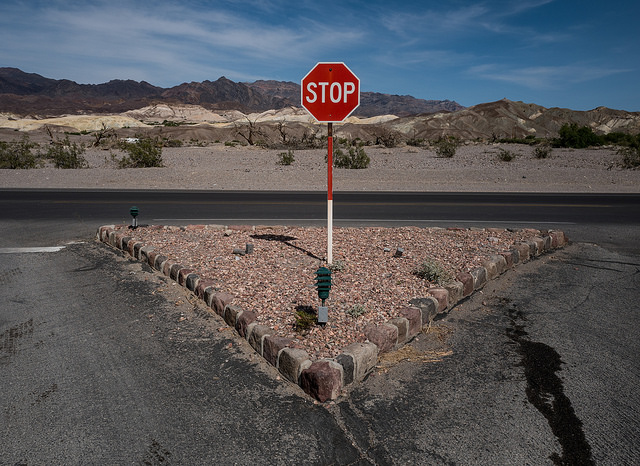 Twenty years later, four confrontations with death have led me to be freed of any feeling of anxiety (see my TEDx Talk – in French).

In this regard, I believe that stress is not what happens to us but our reaction to what happens.

Applied to management, it infers that:

Above all, for the manager themselves, the unpredictability of fate should be a motive to always project optimism.