Kevin Spacey Or The Unbearable Lightness Of Appearing

In his response to allegations of sexual assault on a minor, the actor showed a misunderstanding of the fundamentals of crisis communications:

“I have a lot of respect and admiration for Anthony Rapp as an actor. I’m beyond horrified to hear his story. I honestly do not remember the encounter, it would have been over 30 years ago.

But if I did behave then as he describes, I owe him the sincerest apology for what would have been deeply inappropriate drunken behavior, and I am sorry for the feelings he describes having carried with him all these years.

This story has encouraged me to address other things about my life. I know that there are stories out there about me and that some have been fueled by the fact that I have been so protective of my privacy. As those closest to me know, in my life, I have had relationships with both men and women.

I have loved and had romantic encounters with men throughout my life, and I choose now to live as a gay man. I want to deal with this honestly and openly and that starts with examining my own behavior.“ 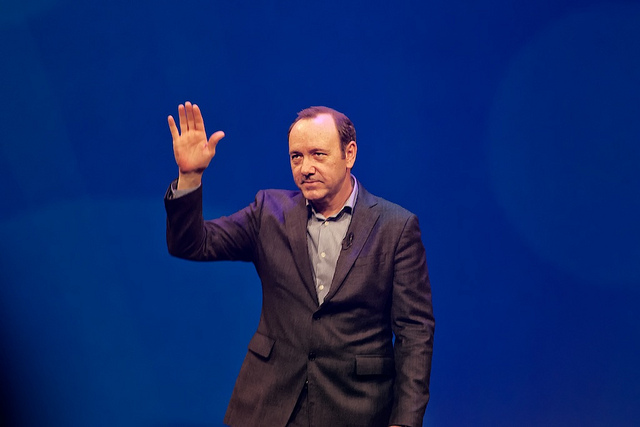 That statement sparked a major backlash because it conflates pedophilia and homosexuality. But not only.

It also contravenes a fundamental principle of crisis communication: When a company or individual has to apologize, they should refrain from any evasion, obfuscation, justification, and self-congratulation. If they fall into that self-made trap, they don’t look sincere. In times of crisis, perfection is more than ever the enemy of authenticity.

It is impossible to assess Kevin Spacey’s sincerity. But the revelation of his homosexuality has been perceived as an effort to divert media attention from the accusation leveled against him1. As a result, his (potential) contrition became attrition.

Louis Aragon evoked in one of his short stories the notion of “true lying”, the mixture between fiction and reality that paradoxically allows the truth to be revealed more realistically in a novel.

Like many other public figures involved in crisis situations2, Kevin Spacey prefers to communicate in a “false revealing” manner, using hypocrisy to hide his true self.

In doing so, he forgets that, in times of crisis, the less you want to look guilty, the more you are condemned.

1 It has worked with some media outlets.

2 For example, in his statement after his own scandal broke, Harvey Weinstein went after the NRA (National Rifle Association).

What If Love Was The Best Approach To Management?

At Work, Like Anywhere Else, Happiness Can't Be Mandated