It Is Its Imperfection That Makes Starbucks Exemplary

This week, the Company closed its 8,000 US stores to provide racial-bias awareness training for 175,000 of its employees.

The decision follows the arrest at a Philadelphia Starbucks of two African-American men after a store manager reportedly called police after the men asked to use the bathroom without buying anything. It turned out that both men were at the Starbucks for a business meeting.

This is not the first time Starbucks has shut down its stores. In 2008, when Starbucks’ quasi-founder and visionary leader Howard Schultz came back as CEO of the Company amid concerns that it was losing its edge, he decided to close its 7,100 American stores for half a day to retrain 135,000 employees on how to create the best customer experience.

This initiative was as dangerous as it was expensive: It cost Starbucks several million dollars in salaries and lost sales, exposed the operational difficulties of the Company to the media and financial markets, and sent its loyal customers to its competitors. There is a reason why so few other retail brands act in the same way when they face a crisis. 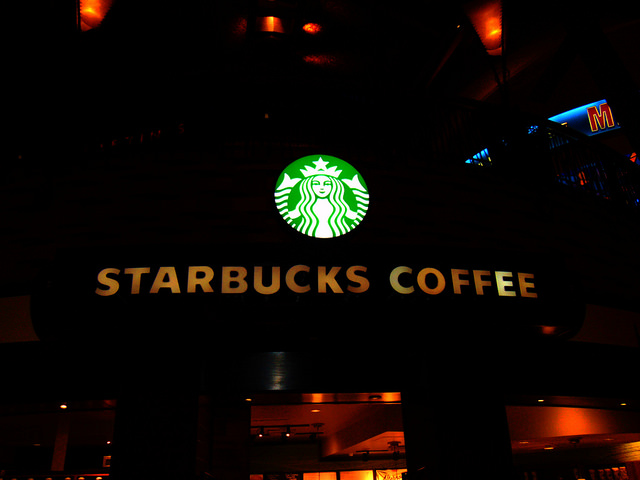 The training provided this week is scheduled to last four hours. Of course, even if it was designed with the best experts1, a half-day program won’t neutralize the potential racial bias of 175,000 people. But it is the realistic ambition of this initiative that makes it respectable. Starbucks’ objective is to foster a lasting dialogue among the Company’s employees and probably also their customers and families. Starbucks’ inclusive culture2 will greatly help in this regard.

Indeed, respect for the Company’s values prevails over the achievement of its financial objectives. From the priority given to the well-being of its employees to its support to veterans, refugees and many civic causes, as well as its presence in neighborhoods ignored by other high-end brands, Starbucks was developed against the principles that one of its 277,000 employees applied in Philadelphia.

What distinguishes Starbucks’ approach is that the Company publicly uses its mistakes to drive progress. How many companies are this self-aware and courageous? How many halt their commercial activity to engage a dialogue within their employees on an infinitely complex issue? How many are investing $12 million (the cost of Starbucks’ racial bias training program) in said issue? The overwhelming majority of companies produce inspiring speeches and posters but implement only superficial actions.

It is because it is imperfect and embraces its imperfection that Starbucks is an example to follow.

2 Incidentally, Starbucks’ social initiatives haven’t all been successful. In 2015, for example, the Company launched the “Race Together” campaign to stimulate conversation around race in America. As part of the campaign, Starbucks asked its employees to write “Race Together” on the side of customers’ cups. The initiative created a stir on social media and the campaign was quickly abandoned.