This book is not about golf.

Jeff Benedict is an American author, a special features writer for Sports Illustrated, and a television and film producer. Armen Keteyian is an American television journalist and author. In “Tiger Woods,“ they recount the golfer’s career and even life.

I only follow golf on the final round of the four major championships and Ryder Cup. It is the mental gauntlet that interests me most. It is no coincidence that “Tiger Woods” extensively covers the champion’s psychological evolution, from his mental construction, which was fuel for both his successes and downfall, to his recent reconstruction. 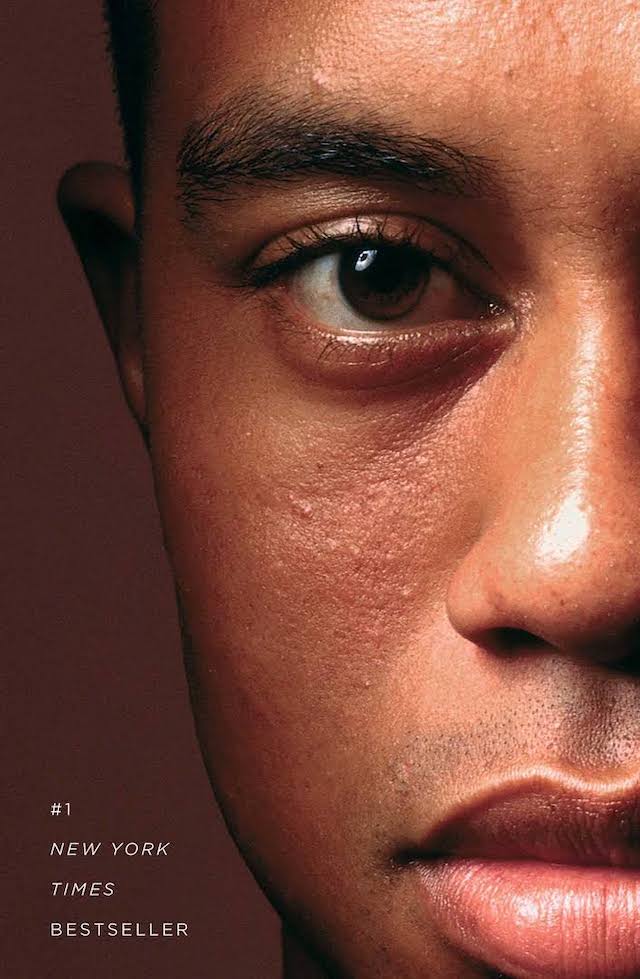 Obviously, to help us understand Tiger Woods’ journey, the two authors sometimes explore the secrets of his personal life, from his tender childhood to his tumultuous adulthood. But those indiscretions allow us to realize the extraordinary obstacles that Woods had to overcome to reach the pinnacle of his sport before experiencing an embarrassing debacle.

The greatest champions are most human when they fail. This is why this book is not a sports book but a life lesson.

Fast-paced, “Tiger Woods” reads like a novel in spite of the level of details that it provides.