Unbridled competition from the Internet has led traditional media to implement the most extreme tactics in order to ensure their survival. In particular, the fact that news is now a commodity has two negative consequences. 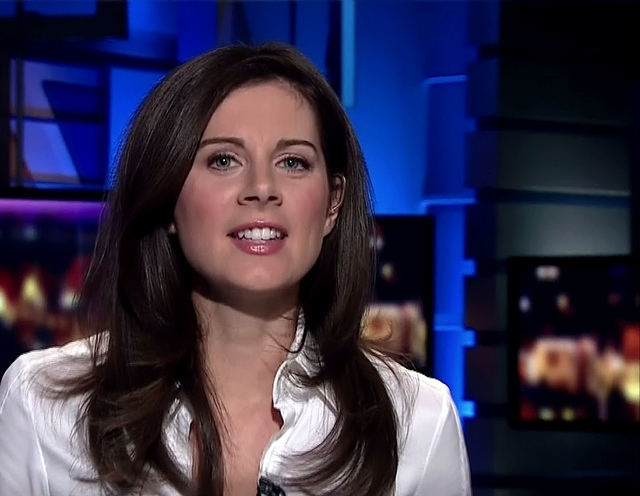 First, journalists are asked to oversell the news they report. Thus, the slightest information is made into a “shocking development” and any real breaking news is presented as the event of the year. Secondly, journalists have all rights except the right to be boring. They have to captivate their audience in order to prevent people from choosing a more attractive media.

You never hear a news commentator criticize the sports event that their TV channel has paid a fortune to broadcast. Journalists are now working according to the same logic. The news they report has to be seen as the best product ever, no matter what. Similarly, news coverage should be entertaining just like sports commentary is. Therefore, oral or written eloquence now comes before competence in the selection of journalists.

This two-fold evolution of news reporting contradicts what its core objective should be: Putting news into perspective in order to help citizens form an educated opinion. Unfortunately, this is much more boring than infotainment. And, nowadays, news media can’t be boring.

Still, the democratic value of news should never be subordinated to its market value.

Book Review: "Becoming Steve Jobs: The Evolution Of A Reckless Upstart Into A Visionary Leader" By Brent Schlender And Rick Tetzeli (2015, 465 Pages)