The digital revolution encompasses four revolutions. Each has major consequences in terms of management, motivation and employee communications.

The information revolution began in the 1990s. It has removed all obstacles (e.g. complexity, time, cost) to the circulation of all types of content over any distance and to the access of Internet users to said content. As a result, the competition between companies is increasingly focused on intangible assets (e.g. creativity, collaboration, adaptability, empathy) since tangible ones (e.g. production means, distribution channels) are made less decisive by the commoditization of digital technologies across industries and the world. Those intangible criteria of competitiveness most rely on the level of commitment of the employees concerned. Thus, managers can no longer motivate their teammates in the digital age as they did in the analog era: The purpose of their work is instrumental in ensuring that they exhibit intangible qualities (a manager cannot instruct an employee to be creative or altruistic).

The social revolution began in the 2000s. It results in public expression no longer being limited to elites and interactivity becoming prevalent across Society, including in businesses. All managers and employees now have access to the same information, which leads organizations to operate much more horizontally than in the past. Alpha males do not correspond to this managerial model: Leaders must now share the information they hold in order to develop collaborative relationships rather than monopolize it to consolidate their power. 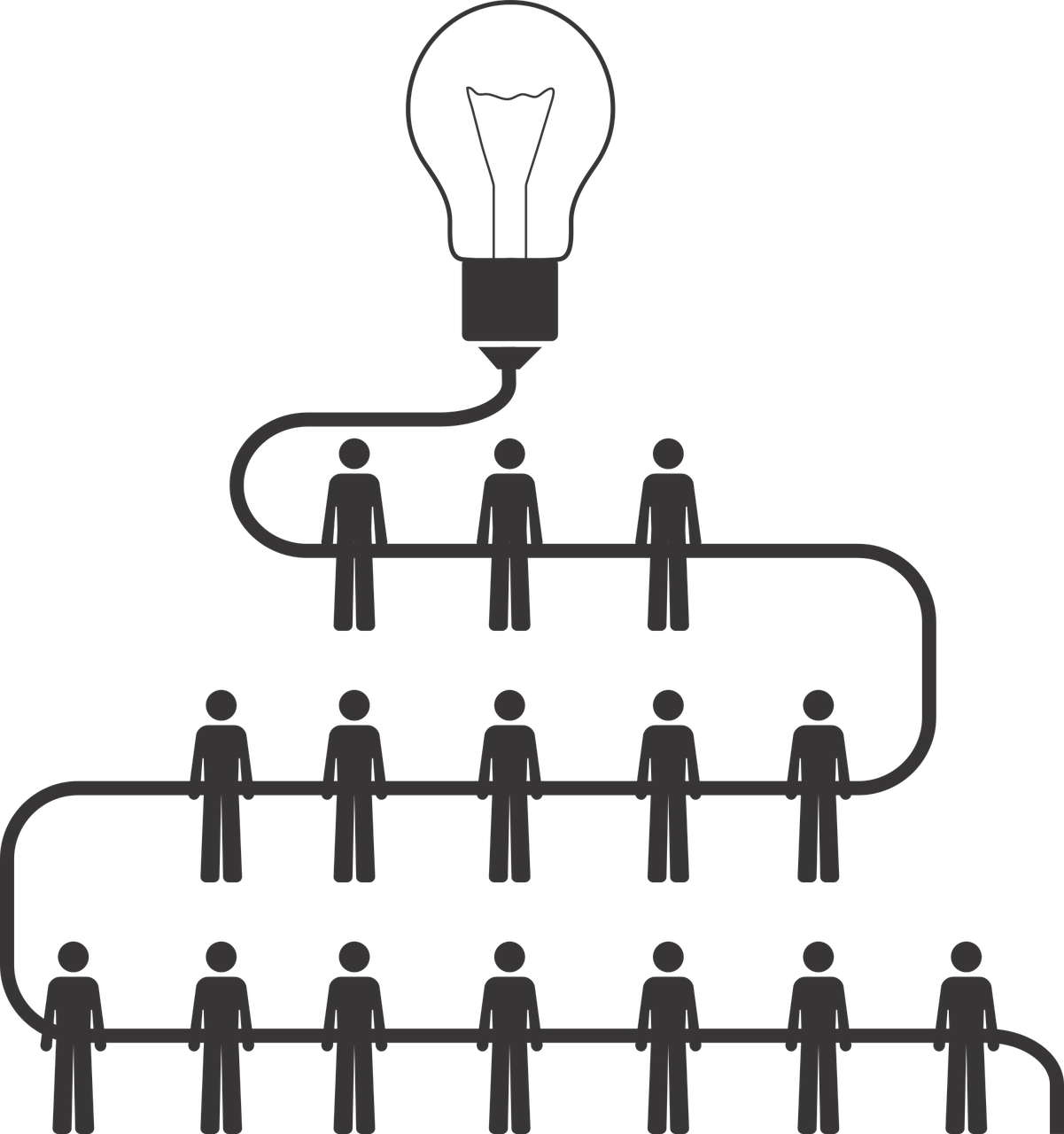 The mobile revolution also began in the 2000s. It allows people to be “always on” one technology or another. Their attention span grows always shorter, their perceptions grow always more ephemeral. As a result, distrust is growing in all authoritative figures. The latter can no longer behave as they used to: Their authenticity is the new basis of their legitimacy.

The artificial revolution began in the 2010s1. Today it gives robots the ability to communicate as human beings, and tomorrow it will allow them to undetectably embody existing public figures. The information that people and organizations use will therefore be less and less reliable. In addition, artificial intelligence threatens both wage labor (through the collaborative economy) and workers (through automation). As a result, individuals will know less and less who they can trust. They will become increasingly suspicious and their sense of belonging to their employer will decrease. Internal trust will become a company’s greatest challenge – and asset.

1 The AI revolution obviously began before the 2010s, but it started having a major effect on the professional and recreational activities of the general public during that decade.