Book Review: “The Many Lives Of Michael Bloomberg” By Eleanor Randolph (480 pages, 2019)

This biography is as rational and effective as its main subject.

Eleanor Randolph is a political journalist. She has notably worked for the Los Angeles Times, the Washington Post and, recently, the New York Times.

In “The Many Lives Of Michael Bloomberg,” she recounts the rise of Michael Bloomberg from a modest family in the suburbs of Boston to one of the ten largest fortunes in the world (ninth, to be exact, with 56 billion dollars). He was then elected mayor of New York a few weeks after the attacks of September 11, 2001. Like today in the race for the White House, no-one gave him any chance to succeed in this new venture. He was a masterful, if not perfect, mayor of New York, leading the renaissance of the city after the terrible tragedy it had endured. It is uncommon for corporate management methods to effectively be transposed to a political executive body: Bloomberg’s mayorship in New York City is one of the exceptions. After serving three terms as mayor of New York, Michael Bloomberg returned to his company and his philanthropic initiatives. 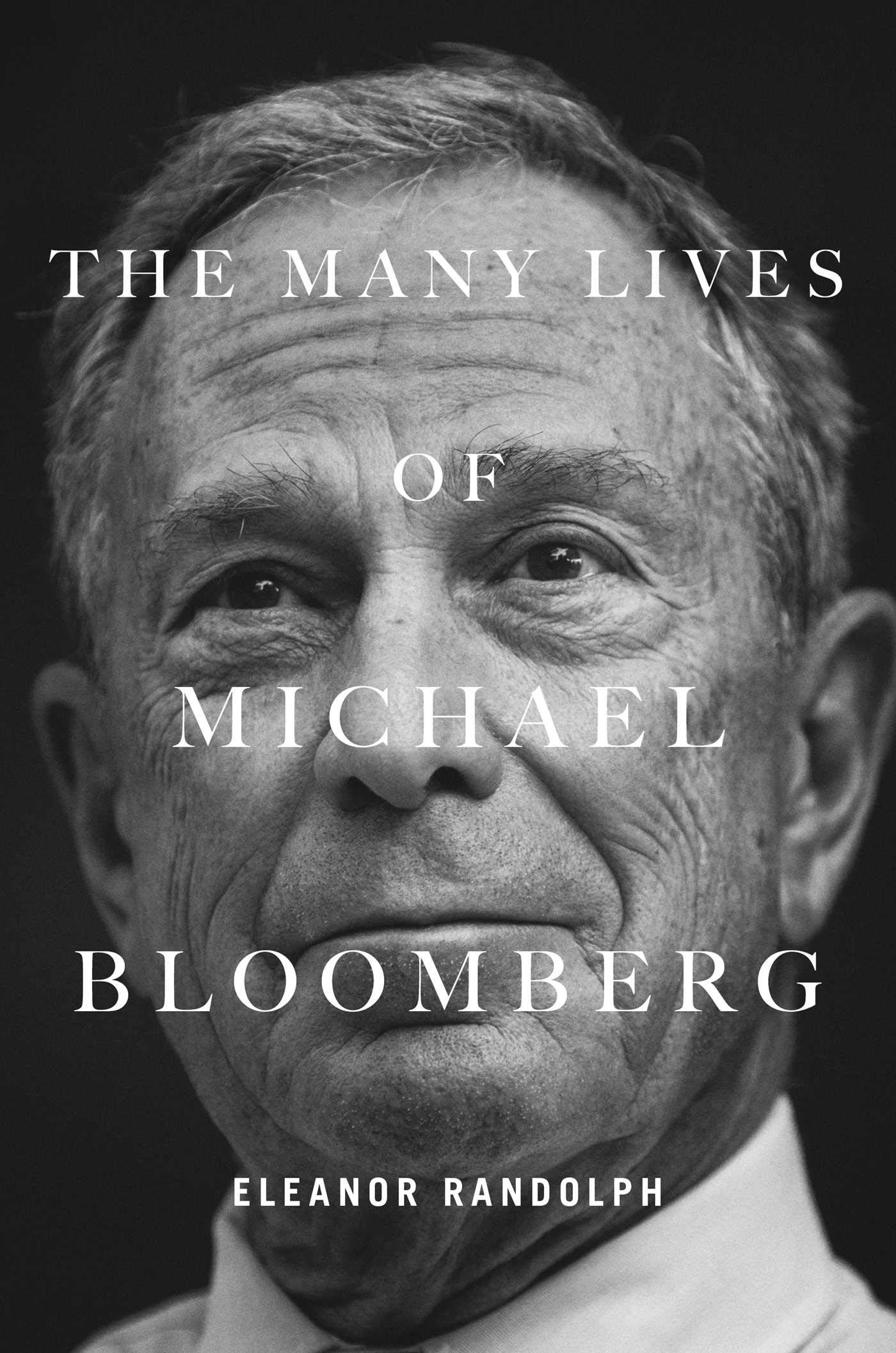 Mike Bloomberg’s corporate and political career shows that no leader can be perfect – they all are fallible human beings. Bloomberg was not always an impeccable manager, especially at the inception of Bloomberg LP, just as he was not a faultless mayor. But his record in business and politics is exceptional: He has created more value and done more good for Society than those politicians whose pretend to be infallible but have achieved so little.

The Litmus Test Of The Manager's Ability